Obama warns GOP he plans to use veto pen in 2015 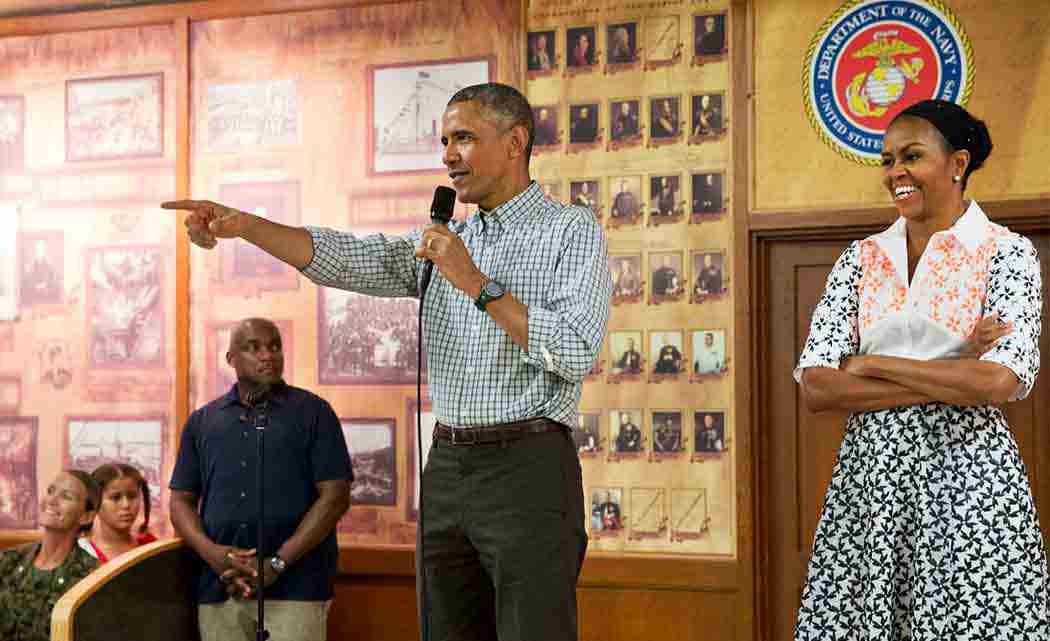 HONOLULU — Warning from President Barack Obama to congressional Republicans: I have a veto pen and, come January, I won’t be afraid to use it.

Since taking office in 2009, Obama has only vetoed legislation twice, both in fairly minor circumstances. But with Republicans set to take full control of Congress next year, Obama is losing his last bulwark against a barrage of bills he doesn’t like: the Senate.

“I haven’t used the veto pen very often since I’ve been in office,” Obama said in an NPR interview airing Monday. “Now, I suspect, there are going to be some times where I’ve got to pull that pen out.”

Obama’s notice to the GOP came as he sought to set the tone for a year in which Congress and the president are on a near-certain collision course. Buoyed by decisive gains in last month’s midterm elections, Republicans are itching to use their newfound Senate majority to derail Obama’s plans on immigration, climate change and health care, to name a few.

To overturn Obama’s veto, Republicans would need the votes of two-thirds of the House and Senate. Their majorities in both chambers are not that large, so they would still need to persuade some Democrats to defy the president.

But Obama said he was hopeful that at least on some issues, that won’t be necessary, because there’s overlap between his interests and those of congressional Republicans. On that point, at least, he’s in agreement with incoming Senate Majority Leader Mitch McConnell, R-Ky.

“Bipartisan jobs bills will see the light of day and will make it to the President’s desk, and he’ll have to make decisions about ideology versus creating jobs for the middle class,” McConnell said in response to Obama’s comments. “There’s a lot we can get done together if the president puts his famous pen to use signing bills rather than vetoing legislation his liberal allies don’t like.”

Potential areas for cooperation include tax reform and global trade deals — both issues where Obama and Republicans see at least partially eye to eye. Conversely, the likeliest points of friction surround Environmental Protection Agency regulations, the Keystone XL pipeline and Obama’s unilateral steps on immigration, which let millions of people in the U.S. illegally avoid deportation and get work permits.

In the interview, recorded before Obama left Washington earlier this month for his annual Hawaii vacation, Obama also offered his most specific diagnosis to date of why Democrats fared so poorly in the midterms. He said he was “obviously frustrated” with the results.

“I think we had a great record for members of Congress to run on and I don’t think we — myself and the Democratic Party — made as good of a case as we should have,” Obama said. “And you know, as a consequence, we had really low voter turnout, and the results were bad.”