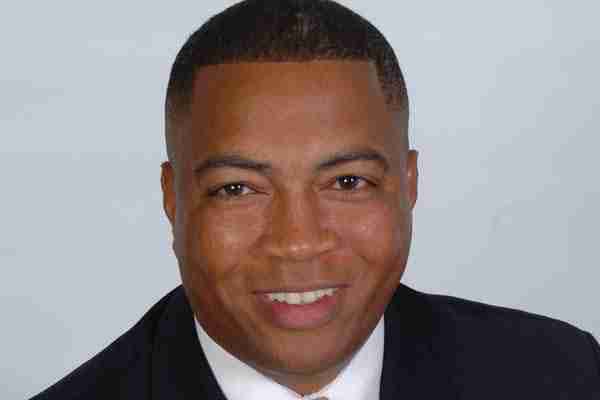 TALLAHASSEE — The Republican-controlled Legislature on Monday swiftly approved new maps that will alter several of the state’s congressional districts after a judge ruled the current districts were illegally drawn to benefit the GOP.

The changes would reshape the boundaries of seven of the state’s 27 congressional districts but it was not certain if the revised map will result in a change in the makeup of Florida’s congressional delegation. Republicans currently hold a 17-10 edge even though President Barack Obama twice carried the state.

The vote was largely along partisan lines as Democrats complained that the new map still doesn’t reflect that Florida is a battleground state with a divided electorate. The Senate passed the measure 25-12, with the House following by a 71-38 vote.

The map was now headed to the desk of Gov. Rick Scott, who planned to sign it into law quickly, his spokesman said. The first real test of the new map comes later this month when Circuit Judge Terry Lewis reviews it.

Lewis back in July ruled that two districts drawn in 2012 violated voter-backed standards intended to curb the influence of political parties on redistricting. The judge then gave legislators until Aug. 15 to come up with a new map that is constitutional.

GOP legislative leaders opted to accept Lewis’s ruling instead of appealing it and they called an unusual summer special session to come up with a quick fix. Republicans contended on Monday that the revised map that changes districts in north and central Florida should be enough to satisfy the judge.

“This is a terrific map, this is a legal map and I have no doubt it will be found constitutional,” said Rep. Richard Corcoran, R-Land O’Lakes, chairman of the committee that came up with the revised districts.

But with the five-day special session over, it was not clear when the new districts will be implemented. Lewis must still decide whether to call a special election for later this year.

Legislative leaders have said they plan to oppose any effort to call a special election and, instead, plan to have the new districts take effect in time for the 2016 elections. They have said to do otherwise would throw the state’s elections into disarray and would result in ballots being thrown out since early voting has already begun in the state’s Aug. 26 primary.

Sen. Chris Smith, D-Fort Lauderdale, who voted against the new map, said it was wrong to just “let it ride” and allow voters to select new members of Congress based on unconstitutional maps.

Voters in 2010 passed the “Fair Districts” amendment that says legislators may not draw up districts to favor incumbents or a political party, a practice known as “gerrymandering.” A coalition of groups, including the League of Women Voters, contended that the GOP consultants used a “shadow” process to draw districts that benefited Republicans.

Lewis agreed there was enough evidence to show that consultants helped make a “mockery” of the process and ruled that two districts were invalid. The two districts flagged by Lewis are a sprawling district that stretches from Jacksonville to Orlando and is held by Corinne Brown, a Democrat, and a central Florida district held by Dan Webster, a Republican.

The new map alters those two districts but also changes the boundaries for five other districts. Two GOP held districts, for example, would become slightly more Democratic but the swing is not that significant.

Senate Democrats offered their own alternate map that changed just three districts, but it was rejected on a 25-12 vote. Republicans contended that the Democratic map was unconstitutional because it lowered the number of black voters in Brown’s district. The federal Voting Rights Act bars states from diluting the voting strength of minorities.