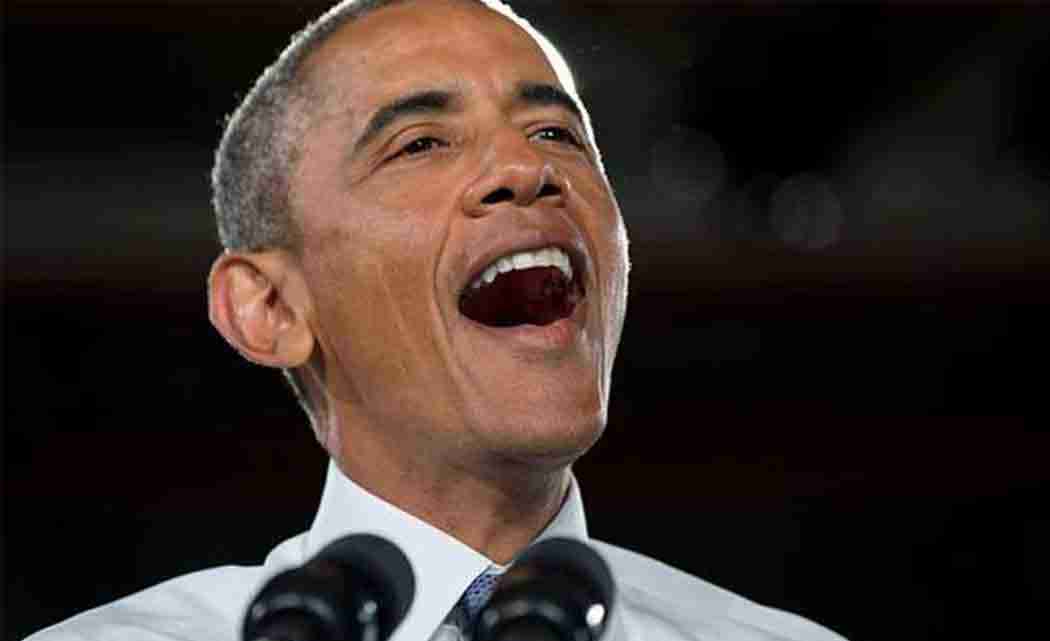 WASHINGTON (AP) — Senators are pushing to have a say about the ongoing international negotiations aimed at preventing Iran from developing nuclear weapons, a move they say will further destabilize an increasingly volatile Mideast.

The Senate Foreign Relations Committee is working on legislation that would allow Congress to weigh in by allowing it to take an up-down vote on any deal the Obama administration reaches with Tehran. A committee hearing on Wednesday will focus on the status of the negotiations and the role of Congress.

“Whether it’s the intelligence agencies in Israel or the people we deal with around the world, I have had no one yet say that Congress voting up or down on this deal would do anything but strengthen the administration’s hand and help cause this process to come to fruition,” Committee Chairman Bob Corker, R-Tenn., said Tuesday.

The Senate banking panel next week is taking up a different bill drafted by Sens. Mark Kirk, R-Ill., and Bob Menendez, D-N.J., that would ramp up sanctions against Iran if a deal is not reached by July 6. The bill does not impose any new sanctions during the remaining timeline for negotiations, but if there’s no deal, the sanctions that were eased during the talks would be reinstated and then Iran would face new punitive measures in the months thereafter.

President Barack Obama, who wants to let the negotiations with Tehran play out before any new sanctions are considered, says he will veto any Iran sanctions bill that lands on his desk. New sanctions “will all but guarantee that diplomacy fails, alienating America from its allies and ensuring that Iran starts up its nuclear program again,” Obama said in his State of the Union speech Tuesday.

Time is running out to reach a deal with Iran, which claims its nuclear program is peaceful and exists only to produce energy for civilian use.

Talks have been extended until July, with the goal of reaching a framework for a deal by the end of March.

Both Obama and Iranian President Hassan Rouhani face stiff opposition to negotiations from conservatives in their respective homelands. Moreover, a Republican victory in the 2016 presidential election would make renewed talks with Iran unlikely.

Kirk and Menendez are working hard to muster the 67 votes they would need in the Senate to override an Obama veto. A vote could occur as early as next month. It’s unclear whether they have enough Democrats backing their bill to override a veto.

“I think there are some (Democrats) who are more anxious and want to create some incentive for the Iranians to do the right thing by putting pressure on them,” Sen. Dick Durbin, D-Ill., said Tuesday. “Others, like myself, feel that this is a once-in-a-political-lifetime opportunity (to get a deal with Iran). I just don’t want to jeopardize the negotiations.”

Next post Obama claims credit for an incomplete recovery