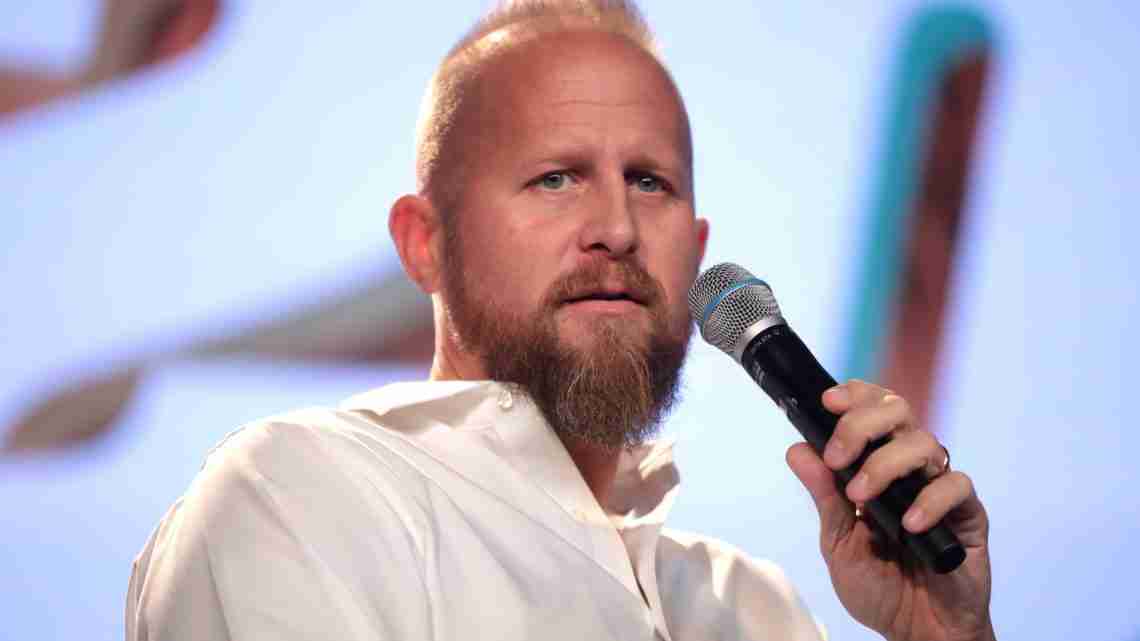 When police officers took President Donald Trump’s former campaign manager Brad Parscale into custody Sunday for psychiatric evaluation, they documented what their written report called “several bruises” on both of his wife’s arms, “as well as scratches and bruising on her face.”

Police responded to Parscale’s home in Fort Lauderdale on Sunday after his wife Candice fled. She told officers that she saw him “rack” a round of ammunition into the firing chamber of a gun, according to a police incident report obtained by Zenger News. Officers wrote that Candice Parscale thought her husband had been drinking and was suicidal. The report notes he was sitting down, shirtless and crying, next to his dog.

Mrs. Parscale told officers that after she fled her home, she heard what sounded like a single gunshot. Police found 10 firearms in the Parscales’ home. There is no indication he fired any of them Sunday.

Officers photographed Candice Parscale to “document previous domestic violence history,” the incident report said. “She had several bruises on both of her arms as well as scratches and bruising on her face,” the report said.

“When I asked how she received the bruising, Candace [sic] Parscale stated Brad Parscale hits her,” the report said.

Police took photographs of her bruises but did not release those images to reporters.

Parscale went from small-businessman to towering giant in the world of presidential campaigning, presiding over the 2016 Trump campaign’s digital outreach and advertising operations and building a formidable collection of cellphone numbers and email addresses.

The president’s re-election campaign named him its director in February 2018 but demoted him in July 2020, weeks after a sparsely attended June 20 rally in Tulsa, Oklahoma

Tim Murtaugh, the Trump campaign’s communications director, said in a statement Sunday that Parscale “is a member of our family and we all love him. We are ready to support him and his family in any way possible.”

Asked for comment about spousal abuse allegations leveled at Parscale, Murtaugh said in an email: “Our thoughts are with Brad and his family as we wait for all the facts to emerge.”