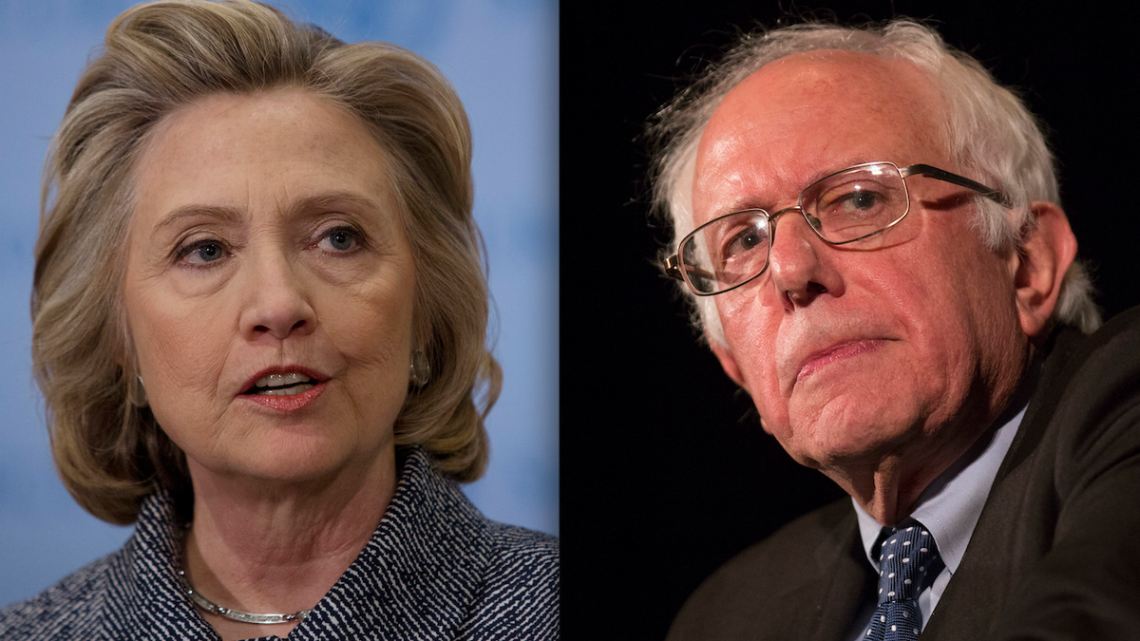 By LISA LERER
COLUMBIA, S.C. (AP) – The Democratic primary candidates are disagreeing over changes in marijuana laws as they campaign in South Carolina.

Hillary Rodham Clinton says the drug should be reclassified by the government to allow federally sponsored research into its effects. She would also lift restrictions on getting marijuana for medical studies.

She did not endorse federal legalization of the drug for either medical or recreational use.

Vermont Sen. Bernie Sanders says Clinton’s proposal ignores the major issue and that he would give states the ability to legalize the drug by removing it from the Food and Drug Administration’s list of controlled substances.

Both candidates are trying to appeal to liberals ahead of their debate next week. They are in the midst of a weekend swing targeted at African-American voters in South Carolina.