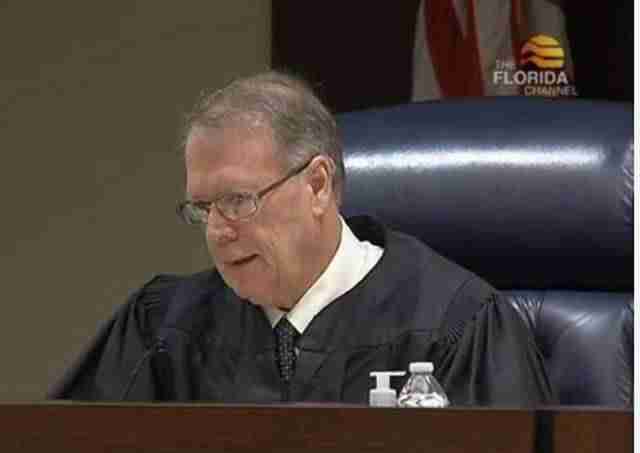 TALLAHASSEE – A Florida judge is going to try to come up with a new map for the 40 state senate districts.

Judge George Reynolds on Monday will begin sorting through rival maps and proposals. The Legislature was to draw a new map this fall, but a special session fell apart after the House and Senate failed to agree.

Leaders called the session after the Senate conceded in court filings this summer that the current districts violate the state’s constitution.

Voters approved a constitutional amendment in 2010 requiring compact political districts that aren’t drawn to benefit parties or incumbents. Legislators have drawn two previous maps that have been thrown out.

The court hearings could last several days and may feature testimony from top Republicans.