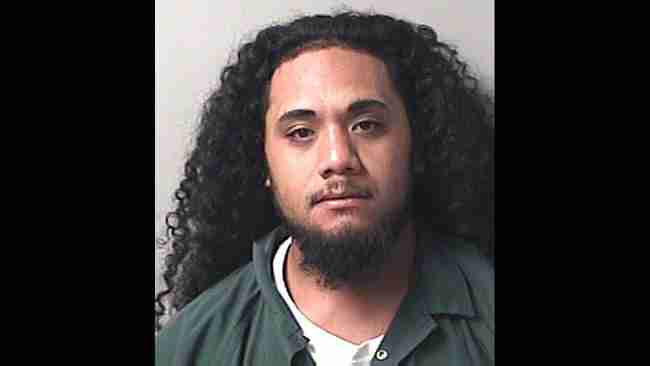 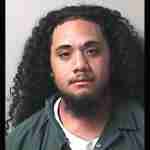 PENSACOLA, Fla. (AP) – A Pensacola man is facing charges after authorities say he pointed a toy gun at a deputy.

The Escambia County Sheriff’s Office reports that 22-year-old Carlos Fetituuaki Tuifua was arrested Thursday and charged with aggravated assault and driving without a license. The Pensacola News Journal reports that he was later released on $6,000 bail.

Authorities say the deputy was driving an unmarked car that afternoon when Tuifua pointed what appeared to be a firearm out of his open car window and yelled at the deputy. The deputy tracked the vehicle’s tag number back to Tuifua’s home.

Deputies say Tuifua admitted to pointing the gun but showed them that it was a small, dart gun. A report noted that the black toy did not have the orange tip often used to indicate a gun is a replica.