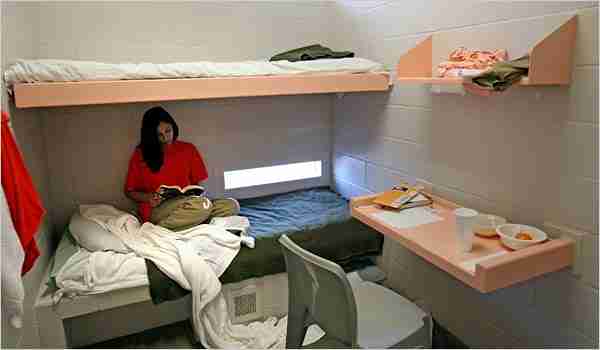 TALLAHASSEE – A federal judge is hearing a case challenging a north Florida county’s decision to include prisoners when they drew voting districts.

The county had a non-prison population of 13,604 in the 2010 Census. It counted 1,157 Jefferson Correctional Institute inmates in one of its five county commission and school board districts, where they make up more than a third of the district.

That makes the district’s voting population mostly white instead of evenly split. The ACLU charges it gives those voters almost twice the voting power of others county residents.