Prosecutor: Governor changed his view on meddling in cases 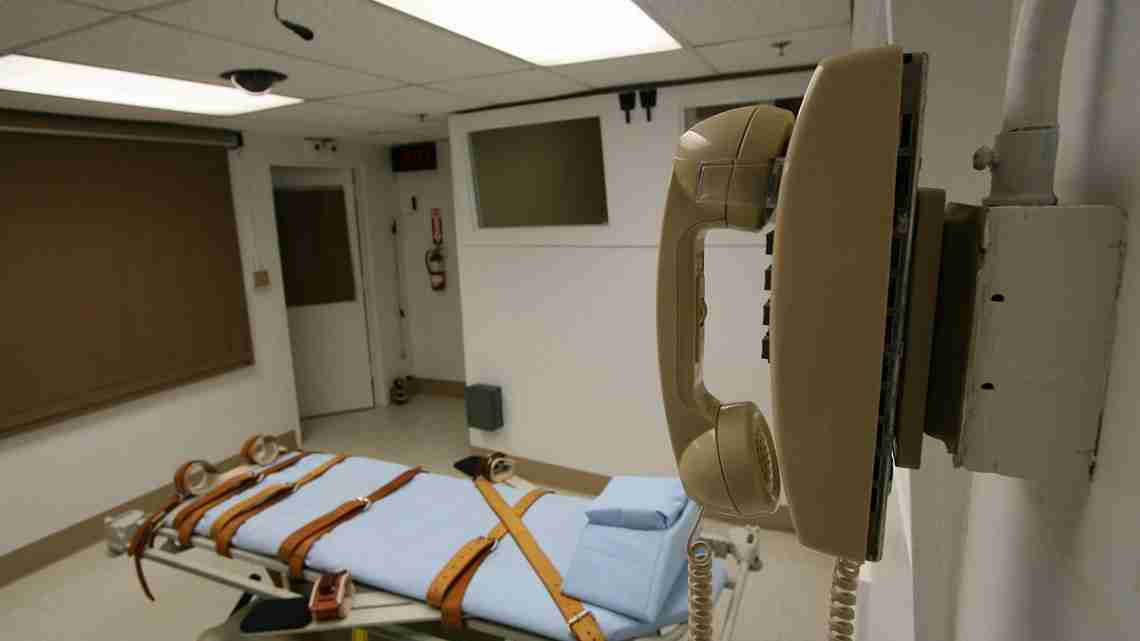 ORLANDO, Fla. – A Florida prosecutor who refuses to seek the death penalty said Monday in court documents that Florida Gov. Rick Scott has changed his views on whether it’s proper to interfere with prosecutors’ decisions.

State Attorney Aramis Ayala in Orlando is fighting Scott’s orders to transfer almost two dozen cases from her office after she said her office wouldn’t pursue the death penalty. Ayala’s court filing with the Florida Supreme Court says that in four recent instances where citizens wrote to Scott to complain about the handling of criminal cases, his office replied that he couldn’t intervene because the state attorney is an elected official.

“Either Scott was being less than honest with these citizens or his view has changed suddenly,” the court filings suggests, tongue-in-cheek. “Scott now claims he can reassign state attorneys against their will whenever he wants, and for whatever reason he wants as long as doing so is not `without any reason whatsoever.’”

The fight between the governor and prosecutor started nearly two months ago when Ayala said her office would no longer seek the death penalty, saying the process is costly and it drags on for the victims’ relatives.

Ayala announced her decision in March as her office was starting to build a case against Markeith Loyd in the fatal shooting of an Orlando police lieutenant and his pregnant ex-girlfriend.

Scott responded by reassigning the cases to a prosecutor in a neighboring district.

Top Republican lawmakers in Tallahassee also responded by announcing in their new $83 billion state budget that $1.3 million and 21 jobs could be cut from the budget of Ayala’s office.

The Florida Prosecuting Attorneys Association has filed a friend-of-the-court brief affirming the governor’s authority to remove cases from Ayala’s office. The prosecutors’ association said Ayala was attempting to legislate from her office in violation of the Florida Constitution.

But dozens of other legal scholars and former judges in a friend-of-the-court-brief have sided with Ayala and said Scott overstepped his authority.

“Ayala has honored all of her statutory obligations as state attorney, and will continue to do so,” Monday’s court filing from Ayala said.

“That exercise of prosecutorial judgment stands in marked contrast to the actions of Scott, who cannot credibly dispute the baldly political character of his actions.”