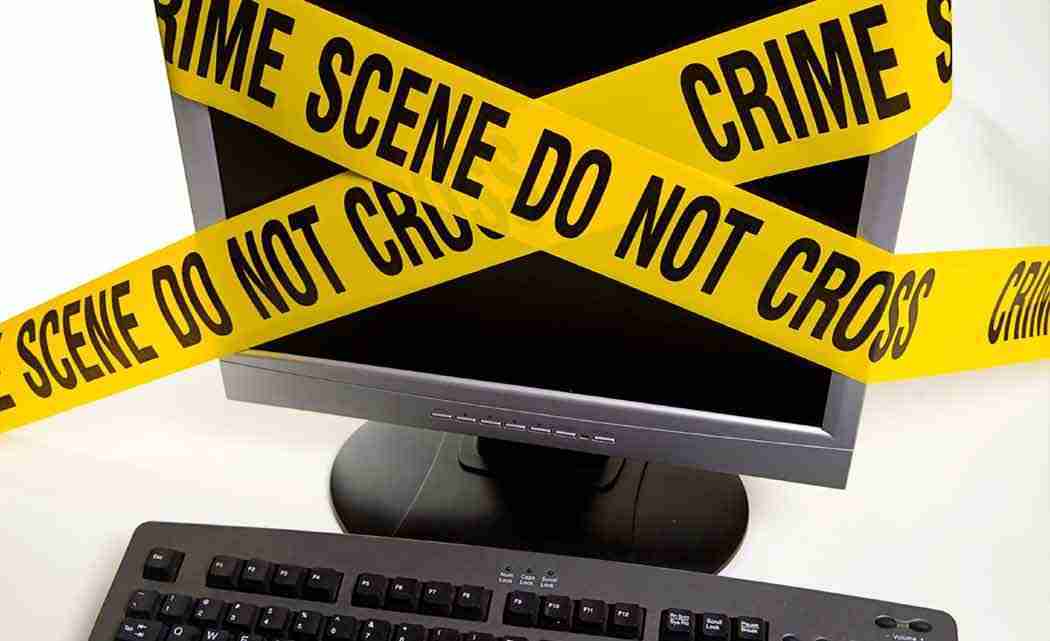 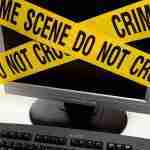 TALLAHASSEE, Fla. (AP) – With students streaming back into school this month, a big mystery still surrounds Florida’s highly scrutinized school testing regimen: Who was responsible for the cyberattack nearly six months ago that caused widespread delays across the state?

A spokeswoman for the Florida Department of Law Enforcement would only say that the attack remains under investigation. Molly Best said there were “limits” to what state authorities could say about the probe.

Yet the decision to remain mum about the investigation comes at a critical time. Florida is just days away from releasing the results of a much-anticipated independent study of the Florida Standards Assessment. That’s the new test based on standards linked to Common Core.

This was the first year the test was given to Florida students, but it was marred by so many delays and problems that frustrated legislators demanded a look into how the test was drawn up and administered. That study will determine whether test results from this year wind up being used for school grades and other measures.

Some school districts remain disenchanted with the new test being used in elementary, middle and high schools and which is costing the state $220 million over six years.

The Department of Education last March blamed some of the delays on the cyberattack. Officials said the attack prevented students from logging on to take the test, but the test itself and student information was never breached.

Cheryl Etters, a spokeswoman for the department, said that the testing vendor, American Institutes for Research, put security measures in place, and additional hacking attempts were thwarted.