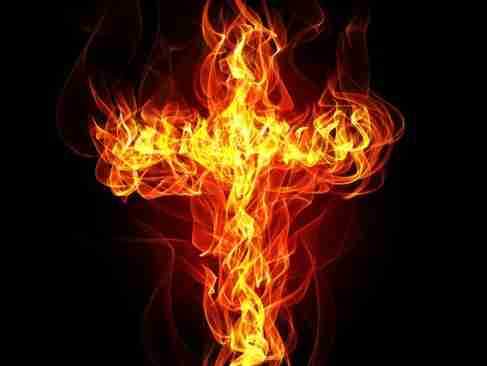 PORT RICHEY, Fla. – A third Florida man has pleaded guilty to setting a wooden cross on fire in an interracial couple’s yard.

Federal prosecutors said in a statement Tuesday that 56-year-old Willian Dennis of Port Richey pleaded guilty to conspiring with others to threaten, intimidate and interfere with an interracial couple’s enjoyment of housing rights. Two other men previously pleaded guilty.

Officials say the men were living in a largely white community in Piasco County when an interracial couple moved into a house on his street. On Halloween 2012, Dennis and two others decided to burn a cross in the couple’s yard to intimidate them.

One of the men was sentenced to more than three years in prison. Sentencings for Dennis and the other man are pending.