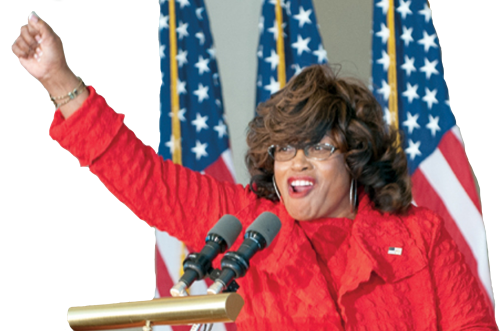 TALLAHASSEE – A Florida congresswoman is resuming her legal battle to block changes to her congressional district.

Lawyers for U.S. Rep. Corrine Brown filed paperwork in a Tallahassee federal court on Tuesday saying that Brown will file a new version of her lawsuit against the Florida Legislature and Secretary of State Ken Detzner by Dec. 29.

Brown’s lawsuit had been on hold. But the state Supreme Court this month ordered a new map for the state’s 27 congressional districts that will result in changes to the state’s political landscape. It shifts the district of the Jacksonville Democrat from one that runs north-south to ones that stretches westward to Tallahassee.

The new map also will make it difficult for several incumbents to get re-elected.