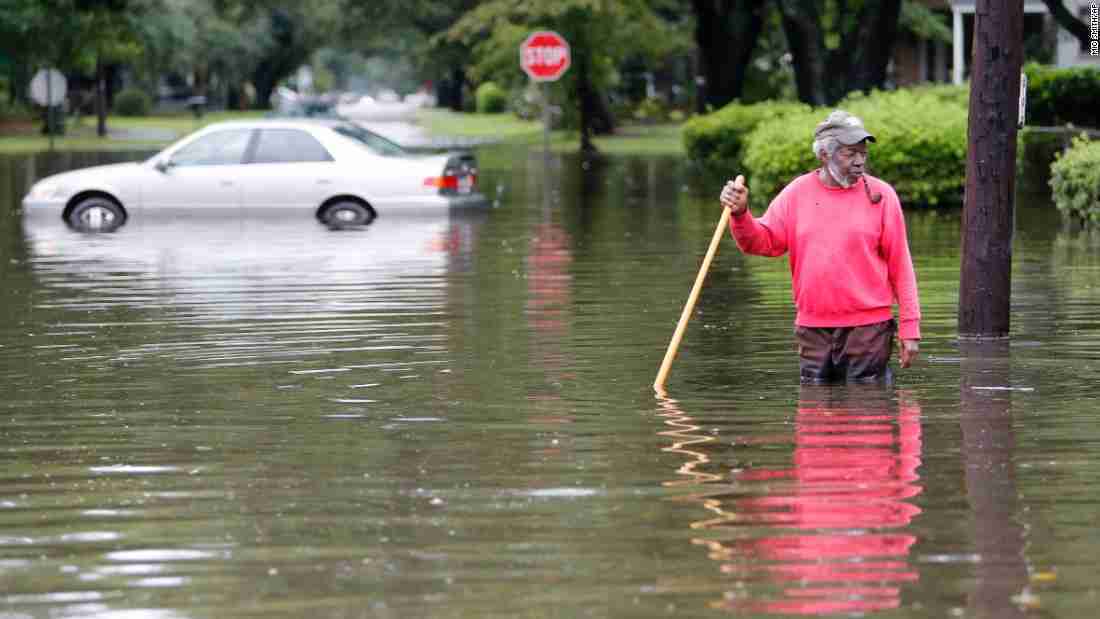 COLUMBIA, S.C. – The latest on the rainstorm that is pounding parts of the East Coast (all times local):

Officials across South Carolina are imploring people to donate water to residents in the state’s flood-ravaged capital city area.

Spartanburg County Sheriff Chuck Wright said in a news release overnight that his officers took 7,000 bottles of water to Lexington County on Monday, and they were all distributed in two hours.

He says his officers are accepting more donations until noon Tuesday and will take them down to the Columbia area.

Along South Carolina’s southern coastline, the towns of Bluffton and Hilton Head Island are asking residents to drop off water donations at the Beaufort County Association of Realtors office.

And in Aiken, sheriff’s deputies are seeking donations of bottled water and packaged supplies to send to first responders in the area.

Water has been shut off for many residents in the Columbia area due to multiple water main breaks in the wake of historic flooding. People who do still have water service are being asked to boil it for at least one minute before drinking or cooking.

South Carolina is expecting sunshine Tuesday after days of wet weather, but it will take weeks for things to return to normal from a historic rainstorm.

Even as the rain tapered off, officials warned of the likelihood of new evacuations. That was illustrated Monday afternoon when an evacuation was ordered in one of two towns east of downtown Columbia where two dams were breached.

Gov. Nikki Haley warned communities downstream that a mass of rainwater working its way toward the low-lying coast could cause more flooding and displace more residents.

At least 12 weather-related deaths in two states were blamed on the vast rainstorm, including those of five people who drowned in their cars in Columbia alone.

A solid week of rainfall also sent about 1,000 to shelters and left about 40,000 without drinkable water.