Trial will be held on new Florida congressional districts 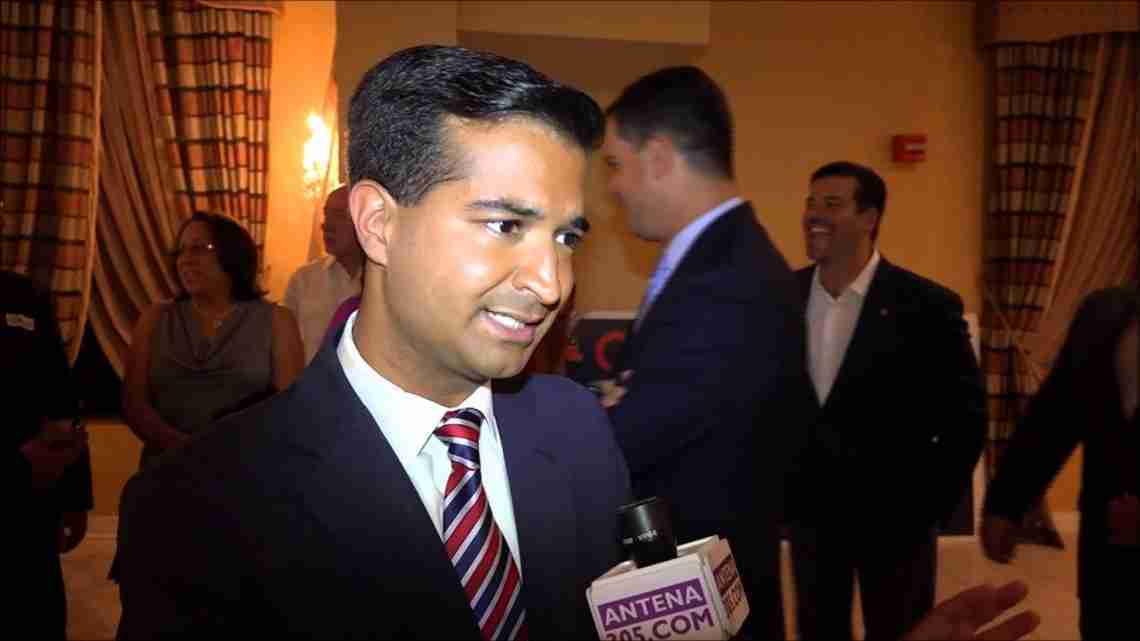 TALLAHASSEE, Fla. (AP) – A judge is set to hold a trial later this month to sort out the jumbled mess in Florida’s political landscape over the mapping of state congressional districts.

The Florida Supreme Court in July ordered the Republican-controlled Legislature to redraw the state’s 27 congressional districts after finding the current map violated standards adopted by voters. But the House and Senate deadlocked over the issue during an August special session. The two sides have been unwilling to budge since. 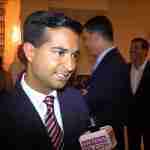 The court last week ordered Lewis to hold a trial to determine which map should be adopted. It’s scheduled to start Sept. 24.

Lewis may have as many as four different maps to consider.

Voters in 2010 approved the “Fair Districts” measures that mandate legislators cannot draw districts intended to help incumbents or a member of a political party. The Supreme Court in a stinging ruling said that eight districts were drawn to benefit the GOP and ordered the entire map be redrawn.

House and Senate staff and lawyers initially drew up a replacement map that if adopted could lead to the possible ouster of several incumbents in Congress, including U.S. Reps. Dan Webster and Gwen Graham. But GOP leaders in the two chambers sharply differed on changes proposed for central Florida and the Tampa Bay regions as House Republicans questioned whether the Senate proposal would be approved by the courts.

Attorneys for the House and Senate are expected to present their rival maps to Lewis. A coalition of groups, including the League of Women Voters of Florida, also plans to submit a map. That coalition has already criticized legislative proposals because it contends a South Florida district has been drawn to benefit incumbent U.S. Rep. Carlos Curbelo.