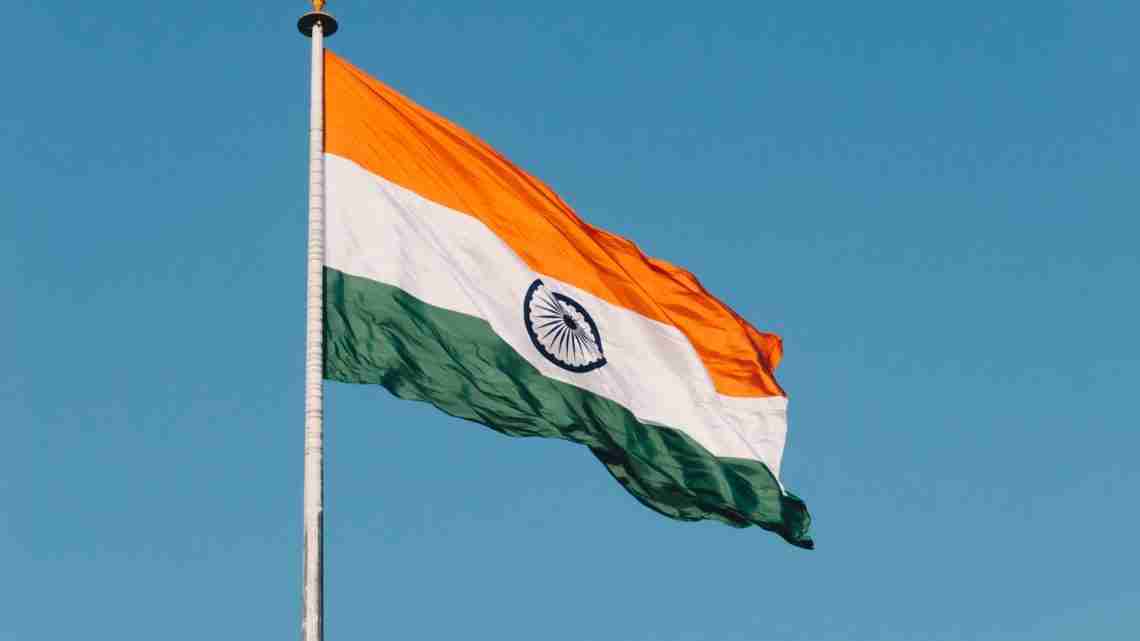 A meat supplier was violently attacked in Gurugram, near India’s capital New Delhi, after a group of so-called vigilantes suspected him of transporting beef.

Cows are revered and worshipped by Hindus, who comprise 80 percent of India’s population. In most Indian states, cow slaughter is banned as the animal is considered sacred.

Lukman Khan, 25, was driving a pick-up truck at about 9 a.m. on Aug. 1 when members of a local Cattle Protection Unit allegedly stopped him and pulled him from his vehicle.

Videos shows one man forcefully hitting the unarmed man about the leg with a hammer and others kicking him in the body and head.

Dozens of bystanders, including Haryana state police officials, were filmed watching the attack.

Khan was taken to a local hospital where he was treated for a skull fracture and other injuries before being discharged. The meat he was carrying in his truck was sent to a lab for testing.

“Five accused have been arrested and booked under Section 364 (kidnapping or abducting in order to murder) and Section 307 (attempt to murder) of the Indian Penal Code,” Preet Pal Singh, Gurugram’s additional commissioner of police (Crime), told Zenger News.

“One head constable and two constables have been suspended for failing to curb the violence.”

Since cow slaughtering is a sensitive issue in India, a secular nation, it often sparks strong reactions.

Fifty-two-year-old Muslim ironsmith Mohammad Akhlaq was dragged out of his home and lynched on Eid al-Adha by a Hindu mob in Noida, close to New Delhi, in 2015. It was alleged that Akhlaq was storing and consuming beef at home.

A group of Hindu men killed two Muslim cattle herders on their way to sell bulls at an animal fair in the eastern Indian state of Jharkhand in 2016.

“Unfortunately, some of these groups claiming to protect cows have physically attacked, even killed, people – primarily Muslims but also Dalits. That makes them criminals and they should be prosecuted. The government should immediately prosecute all those responsible for violence, including those that are members and supporters of the ruling party.”

At least 133 cow protection-related attacks have been reported nationwide since 2012, causing more than 50 deaths and 290 injuries.

The fall of the Mughal Empire in the mid-1800s and the failure of the Indian mutiny against the British sowed the seeds of Hindu-Muslim conflict in the region.

The 1947 partition, during which a million people died in sectarian violence, provoked great resentment and hostility with the creation of Hindu India and Muslim Pakistan.