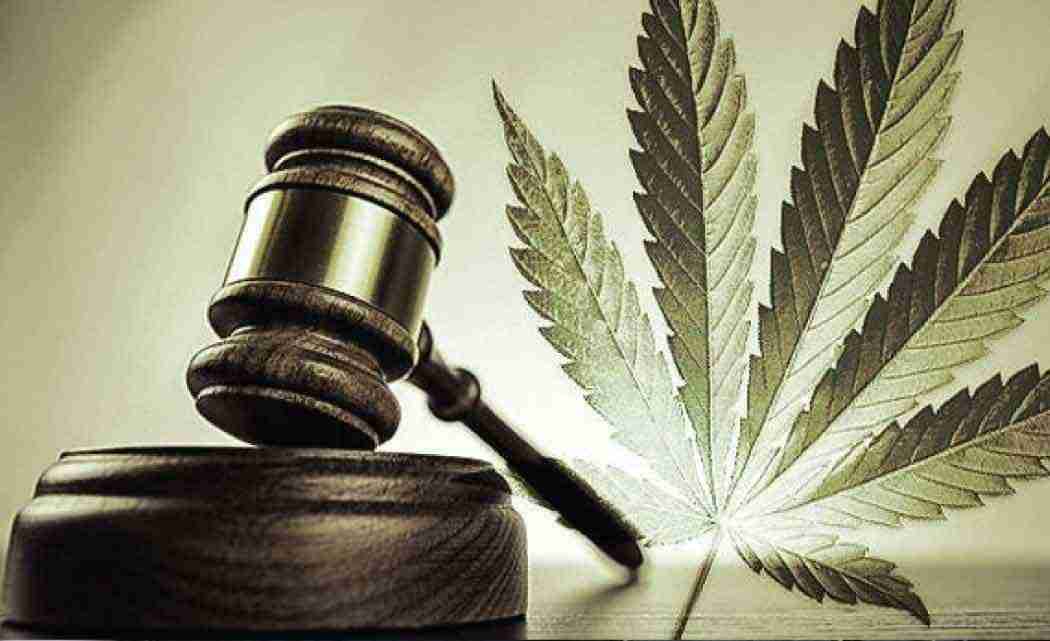 WASHINGTON — Americans want lower taxes and more government spending both at once, although their support for spending more tax dollars on health care has dropped dramatically. They’re likelier than ever to not feel connected to any particular religion, but no less likely to believe in God. And for the first time, most want to legalize marijuana.

Those are among findings from the 2014 General Social Survey, which has been measuring trends in American opinion and behavior since 1972.

The survey, which is conducted by the independent research organization NORC at the University of Chicago, puts wide-ranging and long-running questions about a large array of issues to the public. Data from the 2014 survey was released earlier this month, and an analysis of its findings was conducted by the Associated Press-NORC Center for Public Affairs Research and the General Social Survey.

Five things to know about the survey’s findings:

It’s no wonder Washington is tied in knots trying to please the people. The people want more spent on many government programs, yet lower taxes for themselves.

Out of 22 spending items asked about in the survey, Americans are more likely to want cuts than increased spending on only four of them – welfare, foreign aid, assistance to big cities and the space program.

Majorities of Americans want more spending on Social Security, assistance to the poor, alternative energy sources, crime and drug addiction. But that doesn’t mean they want to pay for that themselves. More than half of them -57 percent – say their own taxes are too high.

STILL BELIEVERS, BUT NOT JOINERS

Fifty-eight percent say God does exist, and 70 percent believe in life after death.

For the first time since the survey first asked the question in 1975, a majority of Americans supported legal marijuana in 2014. Fifty-two percent of Americans now say marijuana should be legal, while 42 percent think it should be illegal. That’s a big jump in support for legalizing the drug since 2012, when only 43 percent said they were in favor. Twenty-five years ago, in 1990, just 16 percent supported legal marijuana.

Majorities of blacks and whites support legalizing marijuana, the survey finds, but only 38 percent of Hispanics say the same.

The survey finds support for legalizing the drug rose among all age groups in 2014, though the youngest adults – those under age 35 – are most likely to say it should be legal.

The percentage of Americans who think the country spends too little on improving and protecting health has dropped dramatically since 75 percent said so in 2008, probably as a result of the 2010 enactment of President Barack Obama’s health care law. But more than half of Americans – 57 percent – still think the country should be spending more.

There’s major partisan division on the issue. The survey finds 67 percent of Democrats and 58 percent of independents, but only 41 percent of Republicans, say the country is spending too little.

Only 15 percent of Americans say they have a great deal of confidence in banks and financial institutions, but that actually marks a rebound from a record low reached during the great recession. In 2010, only 11 percent said they had a lot of confidence.

The survey finds confidence in all three branches of government, and in the media, to be at record lows.

Next post Starbucks baristas stop writing “Race Together” on cups