Popcorn with Zenger: Comedic premise of ‘Coffee and Kareem’ sours 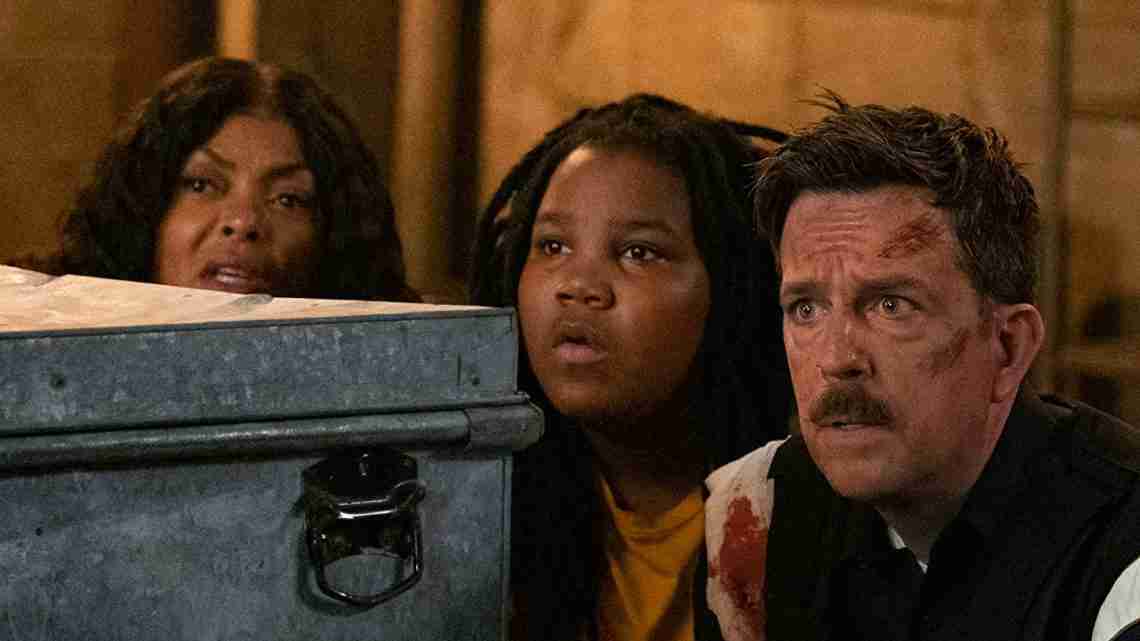 While the coronavirus outbreak has done serious financial damage to Hollywood, the film industry’s creative stagnation has been longstanding.

Ignoring the revolving door of superheroes, remakes and reboots, Hollywood still has a glaring problem: The films labelled “comedies” are not funny.

For years, the idea of a major-studio comedy has been devolving into an endless stream of bad improv, toilet humor and drug use.

If sitting through 90 minutes of yet another Seth Rogen comedy wasn’t bad enough, Hollywood has added a disturbing twist to freshen up a tired genre: children.

The typical vulgar improv, toilet humor and drug use are all present but this time, it’s performed by a child actor. And that’s the joke.

Director Michael Dowse is back after last year’s poor performing comedy “Stuber,” which starred Kumail Nanjiani and Dave Bautista. This time, he’s offering 84 minutes of a child speaking like a foul-mouthed adult in “Coffee & Kareem.”

Set in the rough neighborhood of suburban Detroit, the film follows a 12-year-old boy named Kareem, played by Terrence Little Gardenhigh , who discovers his mother, played by Taraji P. Henson, is sleeping with police officer James Coffee, played by Ed Helms. Kareem decides to hire a group of local criminals to attack Coffee but stumbles across a murder scene making himself the criminals’ latest target. Kareem teams up with Coffee to escape both criminals and police officers in this effort at a buddy cop movie.

The film relies heavily on the 12-year-old character saying obscene things to make audiences laugh. But as the film makes its fourth sexual reference about a middle-aged man in an inappropriate sexual situation with a child just 30 minutes in, viewers might not still be laughing.

Laziness is the word of the day for this film. Characters are simply rehashes of tired stereotypes we have seen too many times before. Ed Helms plays a bumbling, incompetent police officer who is supposed to be the protagonist. Taraji P. Henson plays a variation of her character Cookie from TV drama “Empire” in a film that constantly forgets she is even in it. David Alan Grier, as Captain Hill is underused in a film that is supposed to make people laugh. Betty Gilpin plays corrupt cop Detective Watts–and “corrupt cop” is about as much as the script gives her.

When it comes to comedy, audiences are asked to blur the lines of reality for the sake of a punchline, and audiences do, as long as it is done right. The dialogue of this film would have been bad for two 40-year-old actors reciting the lines, but Hollywood has had a recent spate of kids in the role of raunchy adult characters. However, no amount of suspension of disbelief is going to make a normal, functioning adult comfortable with a kid who isn’t even a teenager making constant sexual references to himself and other people.

The content of this film is just too unpleasant to enjoy, especially in a world where sexual predator Jeffrey Epstein and Huston Huddleston, who was convicted on child pornography charges, exist. There is an old argument that if you tolerate everything, there is nothing you won’t accept. Perhaps for some, this film doesn’t go too far; others might wonder where the line is that would spur some to say, “enough is enough.”

“Coffee & Kareem” is an horrid experience, especially knowing his lines are by a writer whose other credit is a short film called “The Guy Who’s ******* Your Girlfriend.”

If films like this are supposed to keep audiences entertained in the age of government-mandated shutdowns, we are all better off taking our chances outside.

“Coffee & Kareem” is available on Netflix.

Previous post Test your news knowledge with Zenger: May 17