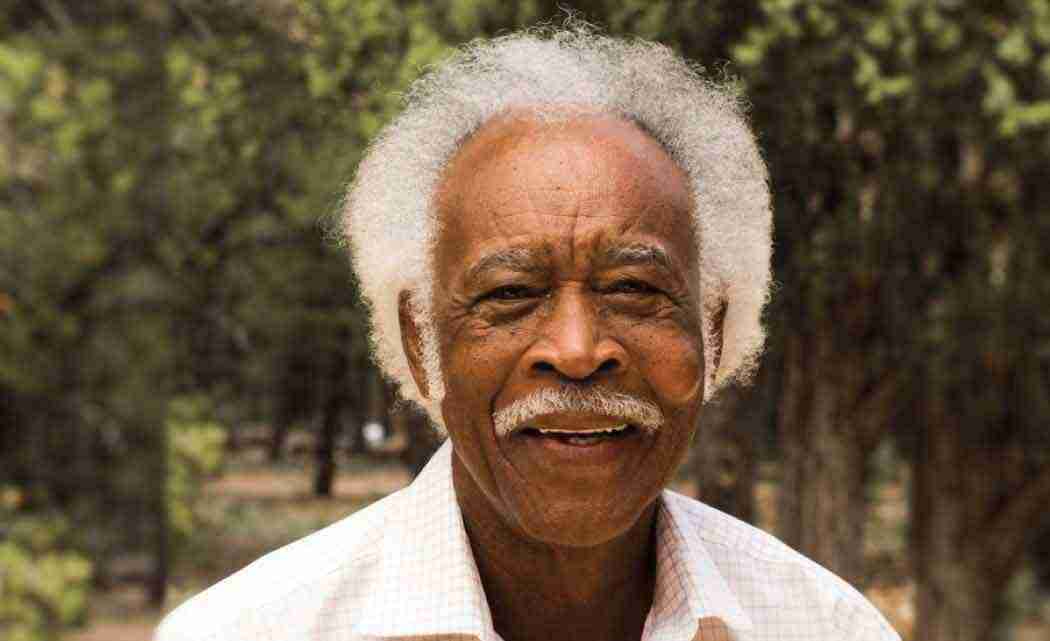 It felt almost eerie to read excerpts of Pope Francis’ encyclical on Climate Change released last week, since in my last article I listed the exploitive nature of capitalism coupled with apathy as major factors contributing to our environmental crisis. The Pope described “a relentless exploitation and destruction of the environment,” for which he blamed “apathy, the reckless pursuit of profits, excessive faith in technology and political shortsightedness.”

I’ve never been able to understand how God-loving people can simultaneously be so disrespectful of His creation. Vincent Miller, an expert in Catholic theology interpreting the Pope’s message made my heart sing: “The basic idea is, in order to love God, you have to love your fellow human beings, and you have to love and care for the rest of creation.”

To paraphrase Miller, love of the environment is at the center of Christian faith. This is the very same environment being destroyed by those professing a love of God and profit at the same time.

The Pope specifically connects the collapse of our global ecosystem to the vulnerability of the world’s poorest people who are being dislocated and disregarded. This sent my mind hurtling back to the 1990s and our early work with Everglades Restoration where the concept of “sustaina 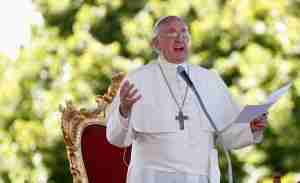 bility” was a focus of discussion. Soon after I raised the point that by definition sustainability calls for us to meet the needs of the poor, it was magically phased out. (Then-governor Jeb Bush even renamed the former Governor’s Commission for a Sustainable South Florida and removed that word.)

When challenged to address the conditions of the poor, some Christians quote the Biblical verses that say “the poor you will always have with you” as if it relieves them of having to do anything to help. This story,   In Miami, a fight over how little to offer the homeless, (Herald, May 31) illustrates how far we have sunk.

Now the Pope is charging everyday citizens to become active in urging politicians to change. I trembled with excitement reading his interpretation of Genesis to underpin his theological argument. He made it clear that “dominion” does not mean endless exploitation of the natural world. In fact it means just the opposite: it means conservation, preservation and protection of the natural world.

Pope Francis has been sharply criticized by Republicans who deny the established science of human-caused climate change. There is an equally shrill assault on the Pope’s encyclical by conservatives who accuse him of attacking capitalism. Little wonder, as the Pope excoriated the slavish adherence to market forces and the undue influence of technology on our lives.

“Our immense technological development has not been accompanied by a development in human responsibility, values and conscience.”

This reminded me of my economics and sociology classes over 50 years ago where we discussed the “Cultural Gap,” the concept that our scientific and technological advances outpace our mores, customs and our social, legal and humanitarian advances. Pope Francis denies emphatically the idea that market forces and technology will solve environmental problems, hunger or poverty. He calls for governmental intervention through regulation. Ultimately the Pope attributes our troubles to a crisis in values wherein we seek to bifurcate morality and business.

Between the Koch brothers and Pope Francis, who do you believe has your best interests at heart? The question is not whether to make money but what are the moral limitations on how you do it.  For the first time an occurrence other than a World War will require a plan of action from every nation on earth if we are to survive as a species.  God bless the Pope for addressing the greatest threat to life on earth since the Great Extinction 60 million years ago.

(Peterman is an author and nationally-recognized environmental leader. www.delnsb.com)

Next post Traveling with your dog comes with perks, price