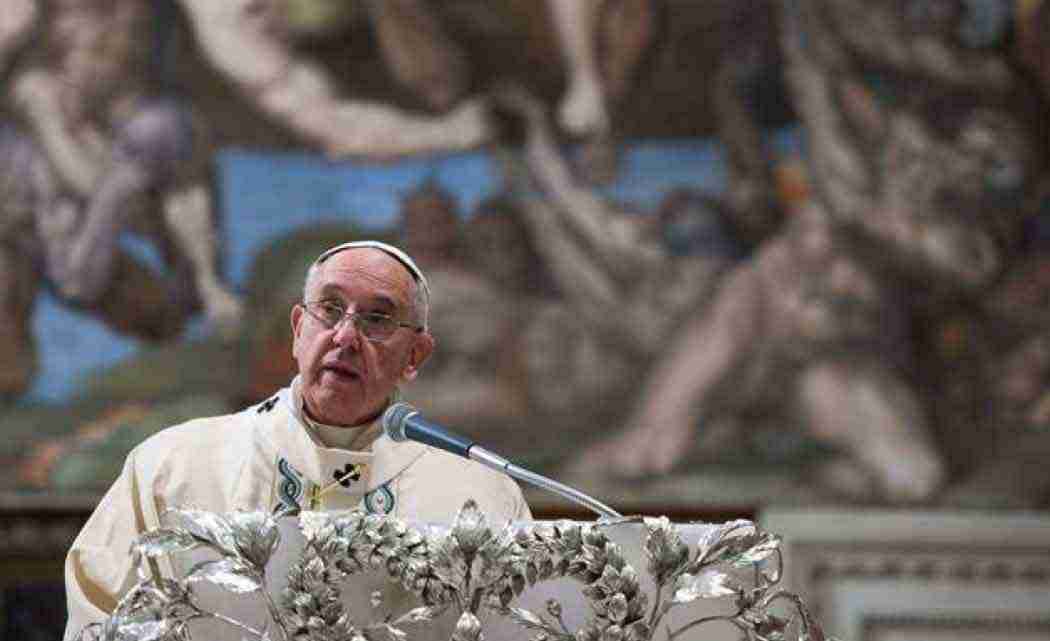 WASHINGTON — The Archbishop of Washington has announced that Pope Francis will celebrate his upcoming Washington Mass in Spanish.

Cardinal Donald William Wuerl announced Wednesday that the Argentine-born pope will be recognizing the United States’ large Hispanic population by celebrating the Sept. 23 Mass in his native language. Wuerl says the address could also be used to advocate for immigrants.

The pope’s canonization Mass for Junipero Serra, an 18th-century Spanish missionary, will be held at the Basilica of the National Shrine of the Immaculate Conception. Wuerl says English translations will be shown on large televisions outside the Basilica for the expected crowds. He says there will room for 25,000 people to attend the Mass.

Francis will also be visiting New York and Philadelphia during what will be his first visit to the U.S.