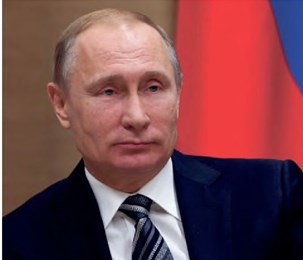 A former senior Russian ofﬁcial, who had a job with access to secrets, is living in the Washington area under U.S. government protection, current and former government ofﬁcials tell NBC News.

The discovery of the Russian’s presence in the U.S. came after a CNN report asserting the CIA exﬁltrated one of its top spies from Russia after ofﬁcials became concerned he was in danger of being caught. The New York Times reported the informant was instrumental to the agency’s conclusion that Vladimir Putin ordered and orchestrated the campaign to interfere in the 2016 election.