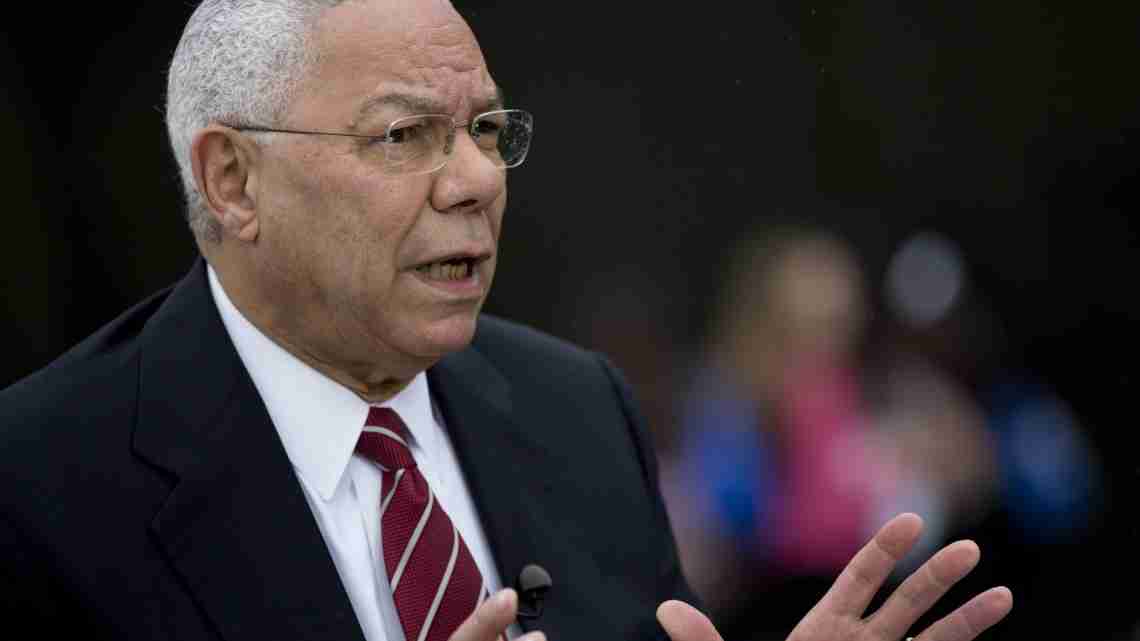 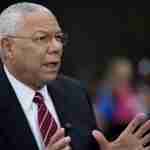 Colin Powell, former U.S. secretary of state, speaks during a Bloomberg Television interview in Washington, D.C., U.S., on Friday, May 24, 2013. Powell, who served in three Republican administrations, said U.S. President Barack’s Obama’s National Defense University speech “made it clear that there are still enemies out there” but the U.S. has to be “more careful” with the use of force, “especially with respect to drones.” Photographer: Andrew Harrer

Former Secretary of State Colin Powell and Rep. Debbie Wasserman Schultz, who heads the Democratic National Committee, are backing it.

Powell , secretary of state under President George W. Bush, tells NBC’s “Meet the Press” that the agreement is “a pretty good deal” and would reduce the threat of Iran gaining a nuclear weapon.

Wasserman Schultz calls her decision the most difficult she’s made in nearly 23 years in elected office.

The Florida lawmaker, who’s Jewish, writes in The Miami Herald that the deal “provides the best chance to ensure” security for the U.S., Israel and other allies.

The White House has clinched the necessary Senate votes to ensure Congress will uphold the deal.