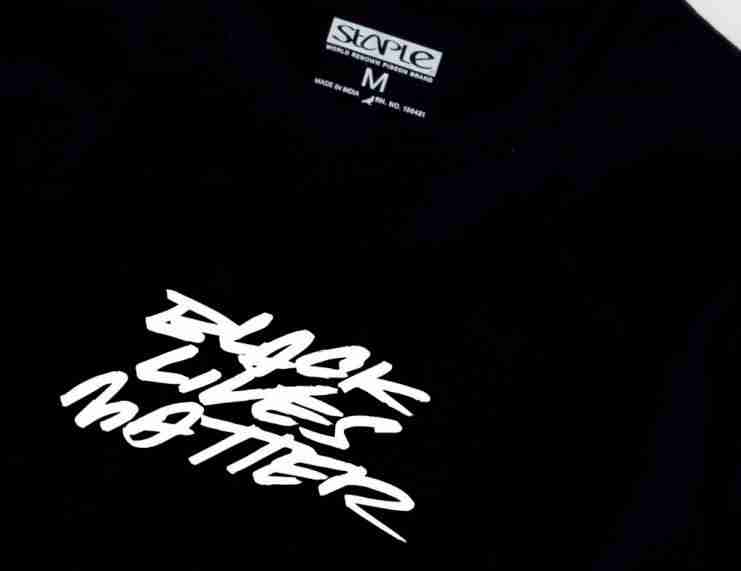 SPOKANE, Wash. (AP) – A newly hired-and-ﬁred correctional ofﬁcer is suing Washington’s Department of Corrections, saying he lost his job because he wore a “Black Lives Matter” shirt to work.

Enow-Tambong Agbor-Baiyee was hired to work as an on-call guard at Airway Heights Corrections Center in Spokane County back in May, The Seattle Times reported.

But he said in a federal lawsuit ﬁled last week that during a six-week training program, an instructor and other trainees wore shirts that said “Police Lives Matter.” In response, AgborBaiyee, who is Black, ﬁrst objected in writing and eventually wore one that said “Black Lives Matter.”

While no one from the Department of Corrections had objected to the shirts that said “Police Lives Matter,” the lawsuit said a supervisor immediately pulled Agbor-Baiyee aside and told him his attire was “inappropriate and `inciting’” and that he couldn’t wear it to class.

The next day, instructors told the trainee class that employees and trainees could no longer wear shirts with any text or logos, and the following week, Agbor-Baiyee was ﬁred. He said he was told he “was not a ﬁt for DOC and causing a lot of problems” but not given any speciﬁcs.

Susan Biller, a DOC spokeswoman, conﬁrmed Agbor-Baiyee’s brief employment, but said in an email the department does not comment on pending litigation.

The wrongful termination lawsuit seeks back pay and reinstatement to his job, or pay and beneﬁts in lieu of reinstatement.