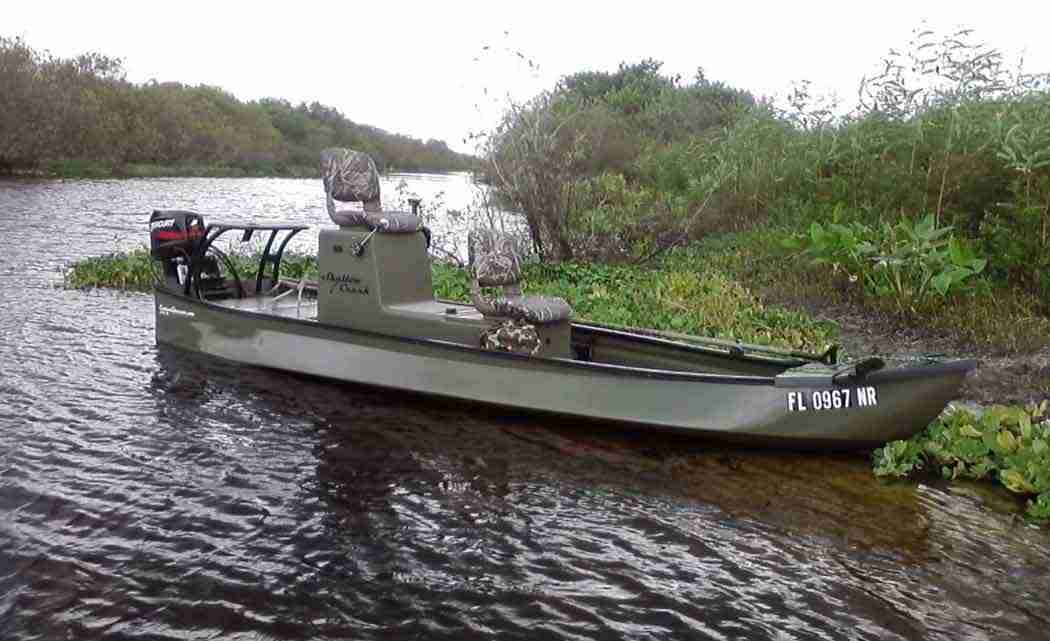 EVERGLADES NATIONAL PARK, Fla. — The aging gladesmen of the River of Grass will eventually have to retire their flying jon boats under new rules for Everglades National Park that instead promise to protect the nation’s largest tropical wilderness for generations to come.

The rules, the first new ones since 1978, have taken more than a dozen years to draft as park managers struggled to balance a sometimes conflicting mission: safeguarding fragile wetlands downstream from sprawling farms and dense urban areas while attracting visitors to a largely inaccessible wilderness that covers 1.5 million acres across three counties.

While the new rules released Aug. 28 will restrict uses in some areas – in addition to phasing out airboat operations, a network of no-motor zones will crisscross Florida Bay – the park also plans to open up Joe Bay, a crocodile habitat marked off-limits for 30 years, for catch-and-release fishing.

“It ends up giving everybody a lot, but nobody gets everything,” said park Superintendent Pedro Ramos. “I think this plan does hit that sweet spot.”

More than 100 public meetings were held to weigh the complicated uses of a park that includes trails for daytrippers, as well as a vast remote backcountry visited by anglers and wildlife enthusiasts who relish miles of shallow flats, tangled mangrove forests and a labyrinth of islands on the west coast. At the same time, the park wanted to attract concessions that might draw new visitors. The new rules are set to become final in 30 days.

“One of the topics that is very important to us is this issue of relevance,” Ramos said.

In 2011, staff members also decided to take a step back and factor in climate change, a decision that led to dramatic new designs for elevated lodgings at Flamingo Visitor Center, where the only overnight accommodations were destroyed by Hurricane Wilma in 2005.

Among the hardest-fought changes was the move to phase out airboat operators, a decision that was written into the 1989 congressional act that expanded the park. When the 109,000 acres east of the Shark River Slough were added to the park, Congress wanted the land managed as a wilderness. But the generations of airboat operators who grew up zipping across the marshes consider themselves among the wetlands’ original stewards and argue they have a cultural heritage that should be protected.

“We’ve been around longer than the national park. The gladesmen have a history that goes back 150 years,” said Keith Price, president of the Airboat Association of Florida, whose father managed fuel pumps at Coot Bay for shrimpers while his mother ran the station restaurant. “In other national parks, they’ve turned back to the traditional use, just regulated the way they want it. It’s not like we’re asking for something that’s impossible or that’s never been done.”

But park officials say the law gave them no choice. The airboats had to go.

“We talked with those folks a lot and really tried to strike a balance,” said Fred Herling, supervisory park planner.

Airboaters who can prove they used the area in 1989 will be given non-transferable lifetime permits, while four commercial airboat operations will be brought under park management. The park plans to purchase land where the four businesses now operate along the south side of Tamiami Trail and strike concession deals with the current owners.

“It’s a good thing we’re still being allowed to operate in the national park in an area the family’s been in since 1945. The bad thing is they’re going to tell us how many runs we can have a day,” said Jesse Kennon, owner of Coopertown, a seven-boat fleet. Kennon also worried about how long the park would be willing to extend contracts.

“Rules can change. What they tell you today is not necessarily going to be the same thing 10 years from now,” he said. “Hopefully, my great-great-grandkids will be able to enjoy the Everglades in the same fashion and have a family-owned business.”

Another critical area that concerned managers is shallow Florida Bay. Ailing from decades of old flood-control measures that robbed the bay of historical freshwater flows, the bay has become increasingly salty. Populations of prey fish are down, scars crisscross flats where seagrass can take years to regrow, and guides say the bonefish that once drew anglers from around the world are vanishing.

In an effort to protect the bay, which on average is just three feet deep, park managers will start requiring boaters in the park to obtain a permit and complete an educational course. They also drafted a network of no-motor or pole-and-troll zones. The complicated grid will be available on a GPS app the park is now creating and “minimally marked to protect the wilderness character,”
Herling said.

For anglers and guides, the rules could prove challenging, said Duane Baker, commodore of the Florida Keys Fishing Guides Association.

“It will be confusing, and they’re going to have to learn a new way of doing it,” he said, adding that the association has worked with park staff members for two years to understand how tides moved across the flats. “Navigating back there really isn’t for a beginning boater anyway, so I don’t know if this will help a beginning boater or if they’re going to get into more trouble.”

One drawback is the lack of law enforcement, Baker said.

“There’s days out there, you could go four or five and not see a ranger on the water,” he said.

“This has been a perennial issue,” said John Adornato, regional director for the National Parks Association Conservation Association. “It used to be that both national park and (state) rangers were patrolling the waters . but the state has cut its budget, too. So there’s a direct negative effect.”

And while park managers say they took great pains to balance the needs of users with the mission to protect resources, at least one environmental group complained too little was done.

“What we were calling for is a quieter, gentler Everglades National Park,” said Matthew Schwartz, director of the South Florida Wildlands Association. By allowing even commercial airboats, he complained the park “opens up the door to status quo.”

But Adornato praised the plan, saying it elevates South Florida’s beloved wetland wilderness to “its place next to Yellowstone, Yosemite or the Grand Canyon.”