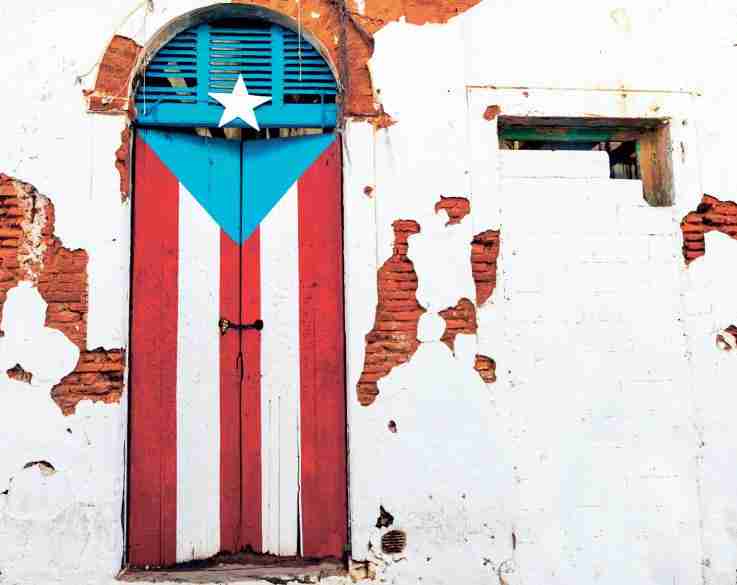 San Juan, Puerto Rico (AP) – Defense attorneys in Puerto Rico are rushing to court to argue their clients are being held illegally after the U.S. Supreme Court ruled Monday that jury verdicts must be unanimous to convict in criminal trials.

The decision doesn’t mention Puerto Rico directly, but defense attorneys are seizing the opportunity in a move that experts say will likely reach the U.S. territory’s Supreme Court.

“This is a historic change,” Edgardo Roman, president of Puerto Rico’s Association of Attorneys, said in a phone interview. “It will have consequences on thousands of cases.” The decision also is expected to revive a decades-old debate about Puerto Rico’s territorial status which defines politics on the island and how federal laws and decisions apply in the U.S. territory.

Wanda Valentin, president of the association’s criminal law commission, said the decision will have to be analyzed at depth but noted there’s a strong argument to be made that it does apply in Puerto Rico.

“There are already attorneys running to court,” she said.

Kelvin Carrasco, spokesman for Puerto Rico’s Justice Department, said there was no immediate comment on the Supreme Court ruling.

Concerns over how the Supreme Court case would affect Puerto Rico already had surfaced during oral arguments late last year, with Justice Stephen Breyer calling it a “tough case.”

The “status question” might arise, he said. “Puerto Rico is worrying me.”

Judge Samuel Alito also raised the issue. He wondered whether convicted criminals from Puerto Rico, as U.S. citizens, would seek to “brush aside” cases from the early 1900s that defined the U.S. government’s relationship with its territories by arguing that those cases eventually led to them being convicted by a non-unanimous verdict.

The Supreme Court’s decision affects only two U.S. states, Louisiana and Oregon, which had allowed non-unanimous convictions for certain crimes.