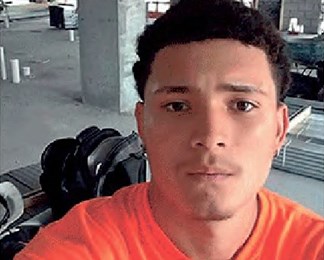 PHOTO COURTESY OF UNIVERSITY OF MIAMI SCHOOL OF LAW

TALLAHASSEE, Fla. (AP) – A proposal that requires local law enforcement agencies to support federal authorities on immigration matters was approved by a Florida House committee Wednesday, while a civilrights group warned that such cooperation can improperly ensnare U.S. citizens.

The measure passed by the House Civil Justice Subcommittee would ban so-called sanctuary policies and would allow fines and removal from office for officials who don’t comply with the legislation.

The House bill has stronger enforcement language than a Senate version, which has been approved by two committees and has one more stop before it can be considered by the full chamber.

Also Wednesday, the American Civil Liberties Union of Florida released a report saying that in the two years since Miami-Dade County abandoned its sanctuary policy, the Immigration and Customs Enforcement has requested to hold 420 people who were later identified as U.S. citizens in jail records.

The records were obtained from the county as part of a lawsuit that the ACLU’s Florida chapter filed on behalf of a man born a U.S. citizen in Honduras because of his American father. Garland Creedle was held in jail without charges because an immigration officer had requested deportation proceedings.