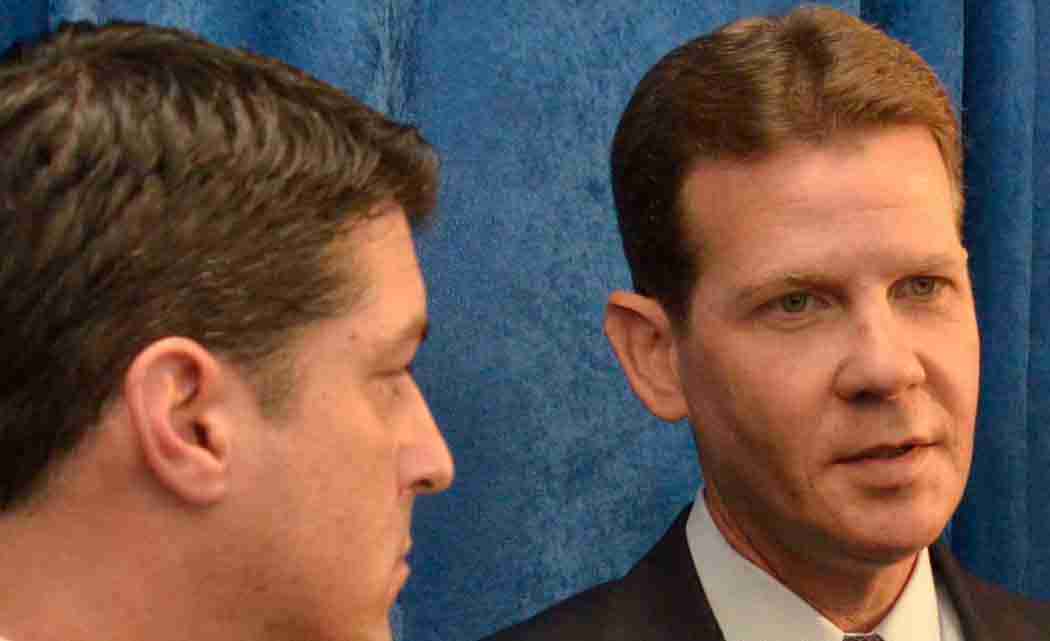 TALLAHASSEE, Fla. – Florida Republican senators are meeting directly with federal officials to talk about health care funding that the state could soon lose.

Gardiner took the unusual step because Florida is expected to lose more than $1 billion that is being paid to help hospitals treat the poor and uninsured.

The Senate is poised to pass a budget this week that assumes Florida will come up with a replacement program that will be approved by the federal government.

A spokeswoman for Gardiner said the senators aren’t negotiating with the federal government.

Next post Why are Florida Representatives so secret during the Session?