RETIREMENT OF ONLY BLACK HOUSE REPUBLICAN JARS GOP FOR 2020 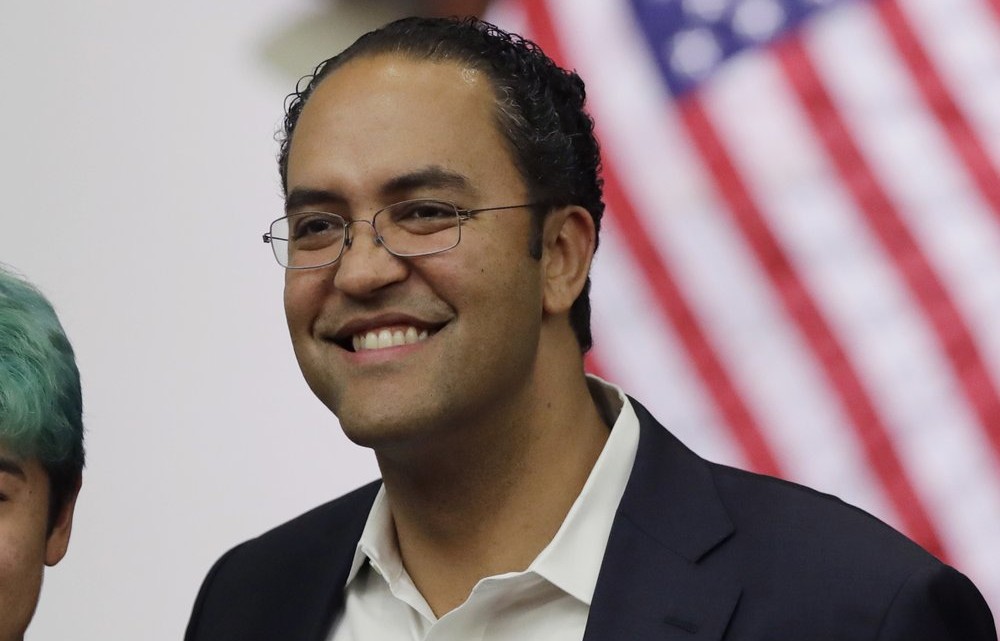 WASHINGTON (AP) – The only black House Republican, a critic of President Donald Trump, has joined a growing list of GOP lawmakers not seeking reelection next year, jarring the party’s efforts to woo minority voters and recapture House control.

Rep. Will Hurd, a moderate Texan who’s split with Trump over race and immigration, became the ninth House Republican to say they’ll depart, the sixth in just over a week.

Those retirements – and Republicans say there are more to come – will only complicate the GOP’s pathway to gaining the minimum 18 seats it will need to grab the chamber’s majority in the November 2020 elections.

Hurd, 41, personifies some problems his party faces as the campaign season gears up: He’s among several junior lawmakers to abruptly abandon vulnerable seats and is uggle to shed its image as a bastion for white males.

Next post Spas are seeing more men, a less-is-more approach for guests