SAUDI PRINCE’S FUTURE PUT TO THE TEST AT INVESTMENT FORUM 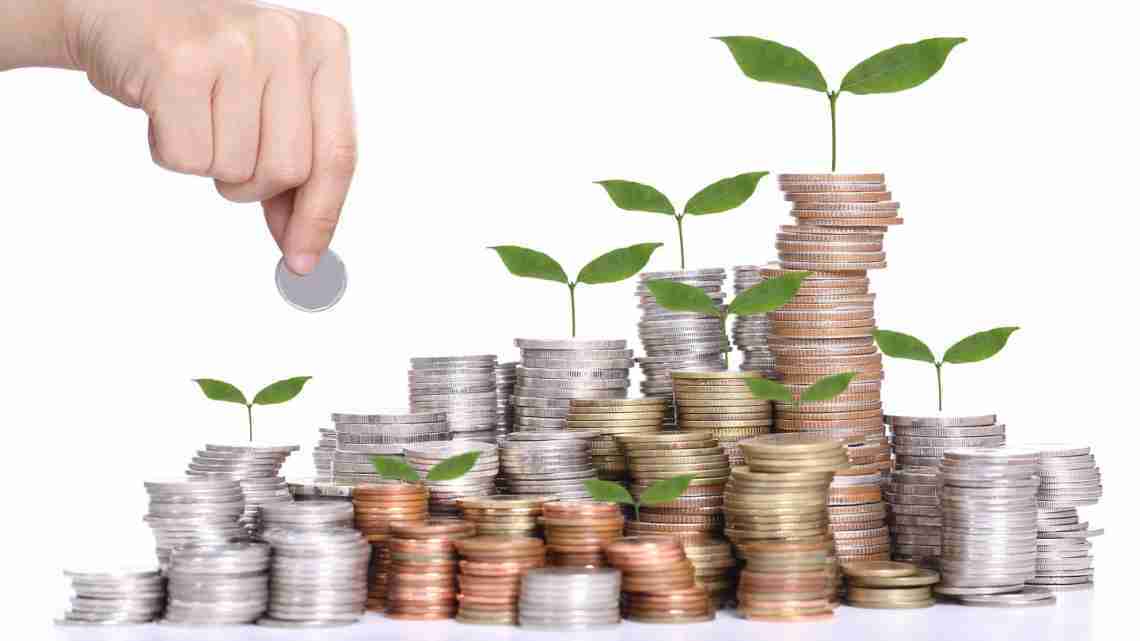 DUBAI, United Arab Emirates (AP) – Saudi Arabia is moving ahead with plans to hold a glitzy investment forum that kicks off Tuesday and was intended to draw leading investors who could help underwrite Crown Prince Mohammed bin Salman’s ambitious plans to revamp the economy. But after several big names pulled out in the wake of the killing, it could instead highlight the kingdom’s growing isolation and the damage inflicted on the prince’s reputation – and potentially his political future.