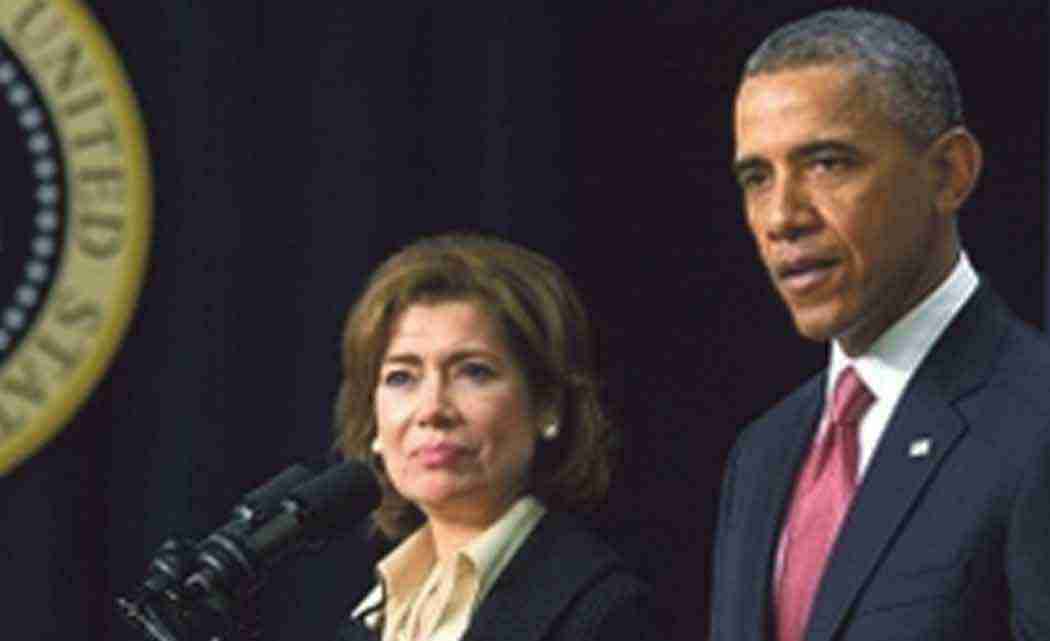 MIAMI — The U.S. Small Business Administration has launched its 2015 Emerging Leaders executive-level training series in 48 cities and communities across the country. And for the second straight year, South Florida is on the list.

The initiative has trained more than 2,400 promising small business owners in underserved communities, and its impact continues to expand in helping small businesses to grow and create jobs throughout the country. There are 22 new cities joining the initiative for the first time, including Birmingham, Charlotte, Salt Lake City, San Juan, Puerto Rico and Providence.

“The Emerging Leaders Program is a resource that can open lucrative doors for America’s small businesses,” said SBA Administrator Maria Contreras-Sweet. “The addition of over 20 new cities in 2015 will help serve even more entrepreneurs. Graduates of the initiative have measurably increased their revenue, and helped create jobs and drive economic growth in their local communities.”

The Emerging Leaders Program has been a catalyst for expanding opportunities for underserved communities. Emerging Leader graduates have secured more than $1 billion in government contracts and accessed $73 million in new financing.   Graduates also reported having created nearly 2,000 new full-time jobs since the program’s inception. Sixty-two percent of surveyed participants reported an increase in revenue while 70 percent of those surveyed reported maintaining or creating new jobs in their communities. The initiative graduated nearly 400 small busianess owners in 2014, representing the largest graduating class since it began in 2008.

“The South Florida District Office was fortunate to host the inaugural class of Emerging Leaders Miami in 2014. Thirteen business owners graduated with a three-year strategic action plan to take their businesses to the next level,” said SBA South Florida District Director Francisco “Pancho” Marrero. “In 2015, we will host two locations, Miami and Tampa and we are looking forward to another successful year.”

Local recruitment for the 2015 training cycle is underway at selected SBA district offices, and classes are scheduled to begin in April. Information on how interested small business owners can apply and eligibility criteria can be found at www.sba.gov/emergingleaders.

The hosting locations for the 2015 Emerging Leaders initiative classes are as follows:

For more information about Emerging Leaders, or to contact the respective local SBA District office in that area, please visit www.sba.gov/emergingleaders.