Scientists enlist the majesty of Faith 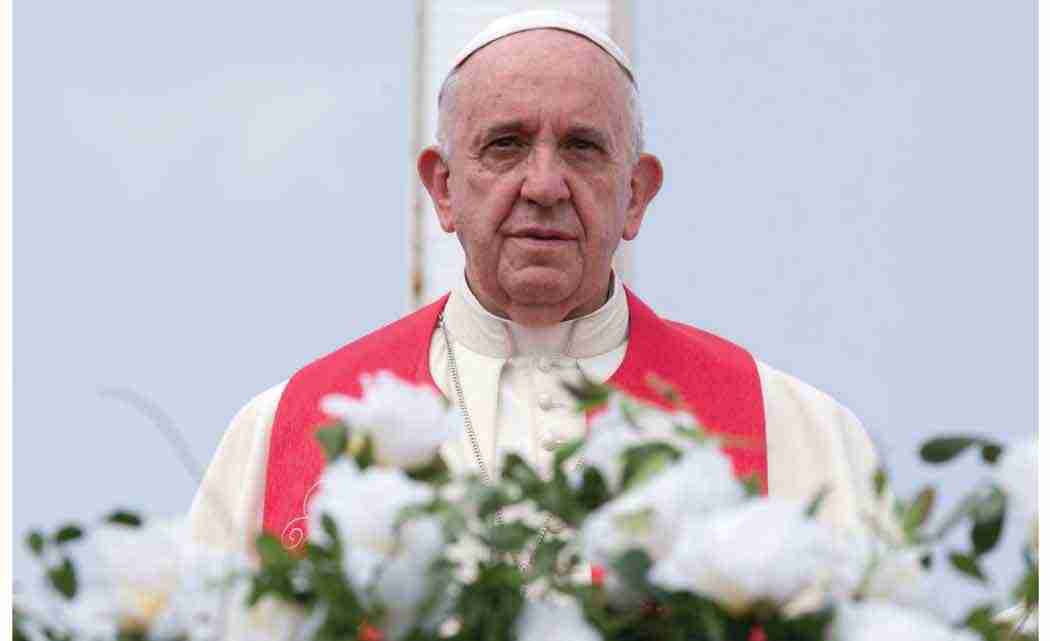 PARIS  — The cold hard numbers of science haven’t spurred the world to curb runaway global warming. So as climate negotiators struggle in Paris, some scientists who appealed to the rational brain are enlisting what many would consider a higher power: the majesty of faith.

It’s not God versus science, but followers of God and science together trying to save humanity and the planet, they say.

Physicist John Schellnhuber, founder of the Potsdam Institute for Climate Impact Research in Germany, said he has been coming to these international talks for 11 years and essentially seen negotiators throw up their hands and say “sorry guys we tried our best. And no one protested. But this time, with the power of Pope Francis’ encyclical earlier this year calling global warming a moral issue and an even more energized interfaith community, Schellnhuber feels the world’s faithful are watching and will hold world leaders accountable.

“They know they will be measured against the encyclical,” Schellnhuber, a member of the Vatican’s Pontifical Academy of Sciences, said Saturday at a Catholic Church event. Ever the scientist, Schellnhuber said on Saturday he hadn’t seen any evidence yet during the first week of negotiations that this will happen, but he has faith it will.

In the first five days of climate negotiations, interfaith activists came, fasted, talked to media, buttonholed leaders and prayed. On Saturday night in a downtown Paris chapel, hundreds of people, many of them prostrated on the ground, sang and prayed for the climate negotiators and mostly for the world.

Faith “is much deeper” than science, said Caroline Bader of the Geneva-based Lutheran World Federation.

And so are their numbers. Bader said interfaith leaders recently handed top United Nations negotiators a petition with 1.8 million signatures begging for meaningful climate action. Such action was also sought by Brother Alois Taize, a Catholic member of the ecumenical monastery, as he was preaching at the song-laden service about how the faithful and the world have to open their eyes to solutions to global warming.

“The environment movement, which has primarily been a secular one, has realized that over the last 30 years or so it’s not been that successful in achieving its goals,” Joe Ware of Christian Aid wrote in an email from the Paris talks. “Increasingly it has looked to faith groups for help in mobilizing a broader movement of people calling for action on climate change. They are actually natural allies as almost all faiths have a theology of creation care at their heart.”

Scripps Institution of Oceanography scientist Veerabhadran Ramanathan, a non-Catholic who advised Pope Francis on climate and is on the pontiff’s science academy, says he thinks this new alliance will play a major role in what he hopes will be a historic agreement.

But for Ramanathan, now a member of the Holy See’s delegation to the climate talks, it’s more than science or history. About four years ago he had a moment that he called “a revelation.”

He was presenting a paper on glacier melt to the scientists at the pontifical academy. It was academic and laid out the conclusions in cold hard facts. But then the chancellor to the academy, a bishop, added one sentence to the end: “If we want justice and peace, we must protect the habitat that sustains us.”

It was quickly agreed to and Ramanathan started to look at climate science not as an academic issue but an issue of justice, because those who are hurt the most by climate change are the world’s poorest 3 billion. He started volunteering, working with the poor and examining his own consumption habits, like how much he drives.

“Climate change is a global problem with serious social, environmental, economic, distributional and political dimensions, and poses one of the greatest challenges for humanity,” the bishop said Saturday. “The poor populations are the most severely affected even though they are the least responsible.”

Next post Woods opens up on failed marriage, future in golf