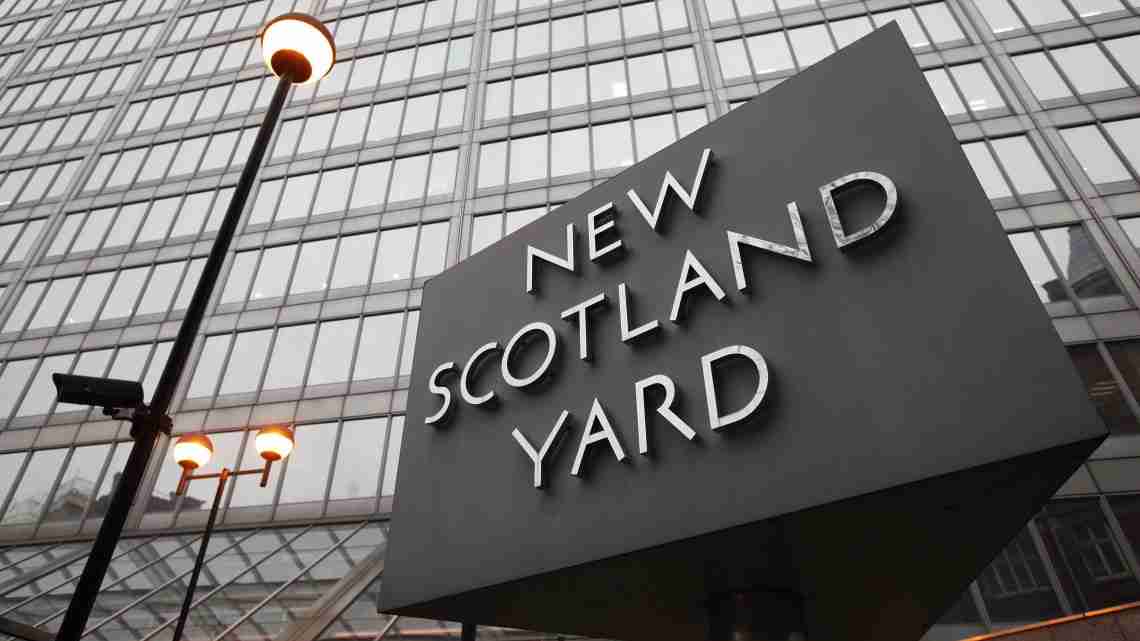 The London mayor’s office said Tuesday that Abu Dhabi Financial Group has bought the site for 370 million pounds ($580 million), 120 million pounds over the asking price. It is the latest of many high-profile London real estate sales to Gulf-based investors.

The mayor’s office says the 1.7-acre (0.7 hectare) site would become a “mixed-use residential development.” It is in a prime London location, close to Buckingham Palace and the government district.

The Metropolitan Police is moving to a smaller headquarters as it tries to cut more than 500 million pounds ($800 million) in spending. It says it will invest proceeds from the sale in new technology for police officers, including tablet computers and body cameras.

The force also plans to display some of its large collection of crime memorabilia, including Jack the Ripper’s letters and the death masks of executed criminals.

The force plans to keep the rotating “New Scotland Yard” sign that stands outside the 1960s building, a favorite backdrop for television news reports about crime.

Great Scotland Yard, a street elsewhere in London, contained the entrance to police offices in the 19th century, and the name — made famous through Arthur Conan Doyle’s Sherlock Holmes stories — stuck even when the force moved on. The Metropolitan Police has been in its current location since 1967.