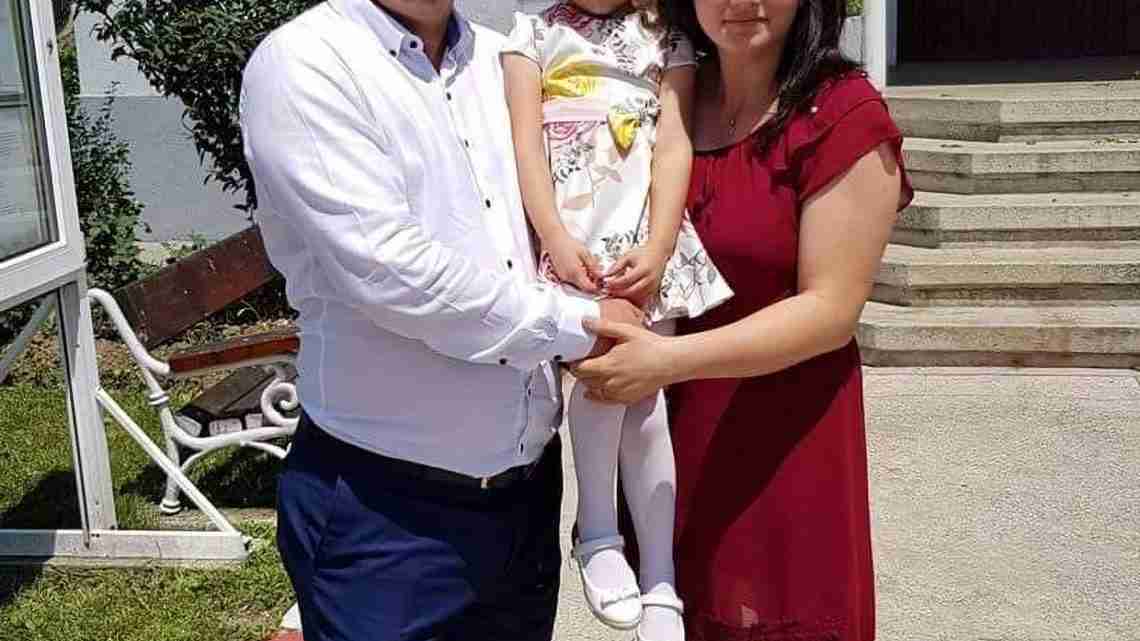 A father and his 6-year-old daughter were killed in a head-on crash in southern Romania caused by a man who deliberately drove into them so his death would be on TV, police report. The suicidal 25-year-old, identified by police as Leontin Marian Popa, had decided he wanted to die after breaking up with his girlfriend. He also apparently wanted her to see he was dead by deliberately driving into the opposite lane and crashing into a car with a family of three inside.

At first, police thought the July 28 crash was an accident. But after further investigation, they concluded Popa had caused it to kill himself.

“The investigation revealed several pieces of evidence confirming that it was a suicide, including a farewell note was identified at the home of the person who committed suicide, and also after discussions with his relatives we found out that it is indeed a suicide,” police spokesman Cosmin Gardinaru told Zenger News.

Popa died upon impact at the crash scene. Two of the three family members whose car he hit—who were on their way to a day at the beach in a day-old car—perished as well. The father, Dan Bacescu, 41, and his daughter, Deia, died on the way to hospital. Only the mother, Ramona Bacescu, survived. The accident did receive coverage on area TV stations.

After receiving initial medical care, Bacescu reportedly asked doctors, “Where is my child? Where’s my husband? Where am I? Tell me! I want to see them!” The next day, the medical staff enlisted the aid of a psychologist and other family members to tell the woman that her husband and daughter had perished in the crash.

Meantime, Daniel Popa, brother of the suicidal driver, wrote on social media, “My brother, I will never forget you! But it’s a tragedy beyond words that you took two innocent souls with you!” But Ioana Patru, the driver’s mother, seemed less inclined to mention his crime, writing, “My beautiful and good child, you have left us too early. I’m destroyed! I will never forget you, my good child!” She later deleted the post after getting bombarded with negative messages.

According to the Healthline website, suicidal thoughts like Popa exhibited should be considered a psychiatric emergency and need to be acknowledged and dealt with immediately.