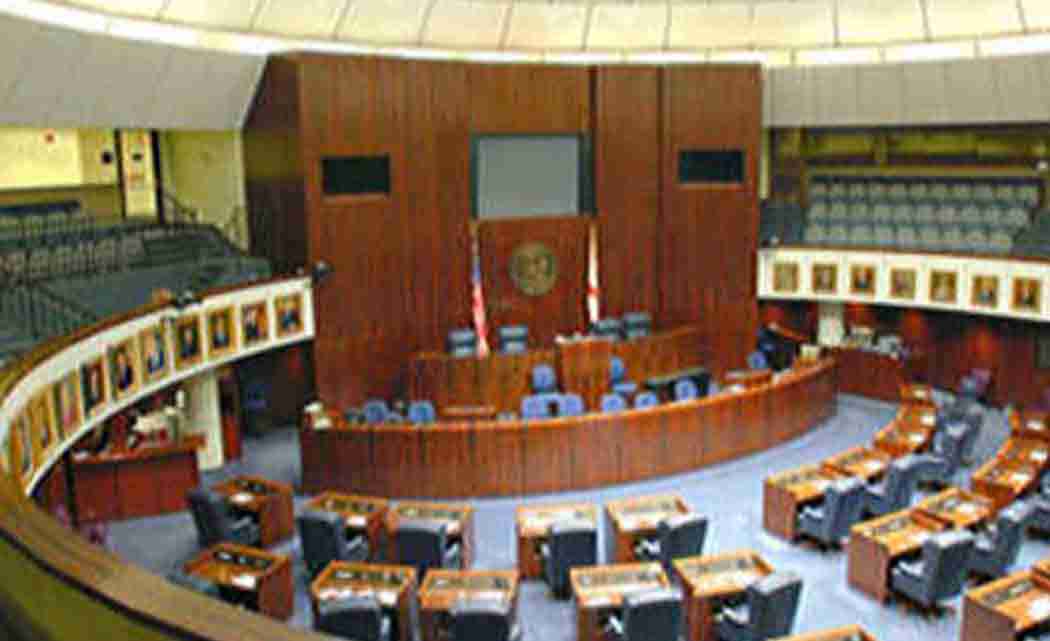 The gist of the story is this: Two prominent African Americans from Ocoee, July Perry and Moses Norman, were leading an effort to register black voters for the presidential election, but after black voters were turned away at the polls, a white mob formed. Norman fled the town, but Perry was arrested and shot before the mob took him from his jail cell and lynched him.

The mob then set ﬁre to all black homes in the town, as well as two churches and a meeting hall. An estimated 60 African Americans were killed and the remaining fled the town, abandoning their property.

“It’s not a story that’s isolated,” Bracy said, adding that after he ﬁled the bill, people approached him about other horriﬁc acts of violence against African Americans in that era of Florida history. “I knew about Ocoee because I live there, but as I started to research it, Florida’s history regarding racial violence is terrible.”

Bracy said a common theme in much of the violence and lynchings was an effort to steal property from black landowners. And he believes that was also the case in Ocoee, where Perry was a wealthy man with a lot of land.

“The real impetus was land theft. A mass redistribution of wealth is what was really at the center of racial violence here,” Bracy said. “If you look at lynchings throughout the South, throughout Florida, there’s a common theme. You had black people who owned wealth, who owned land, a massacre happens or a lynching happens, and then the family is forced to give up the property.” In addition to teaching the history in Florida schools and museums, the Department of State would be directed to try to seek inclusion of the Ocoee riots in the National Museum of African American History and Culture in Washington. The state Department of Environmental Protection would be directed to see if there is an appropriate state park or state park facility that could be named for victims of the riots.

A similar House bill hasn’t received a committee hearing and the legislative session is scheduled to end March 13. But Bracy said he plans to speak with House Speaker Jose Oliva to ﬁgure out a way the House can still pass the legislation.

“There’s still an opportunity for him to bring it up. The speaker can do whatever he wants,” Bracy said. “We’ve still got a couple of days left.”

Next post Congress set for classified briefings on securing elections