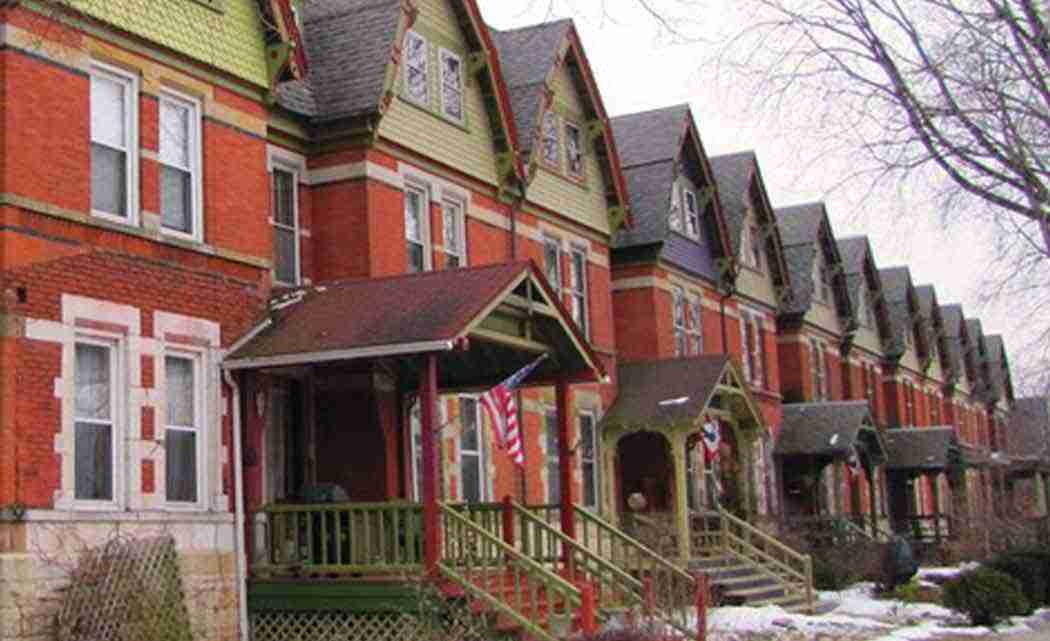 CHICAGO (AP) — Members of Illinois’congressional delegation on Tuesday were celebrating news that President Barack Obama will designate part of Chicago’s Pullman Historic District as a national monument. The move will make the area on the city’s South Side a part of the National Park System.

The Pullman neighborhood was built by industrialist George M. Pullman in the 19th century for people who worked at his state-of-the-art factory, where they built luxurious railroad sleeping cars. The neighborhood also was the birthplace of the African-American labor movement. Disgruntled Pullman porters, who served sleeping car passengers, organized the Brotherhood of Sleeping Car Porters union in the 1920s.

“As Chicago’s first national park, Pullman’s 135 years of civil rights and industrial history will be protected and enjoyed for generations to come,’’Kirk said. “This new national park will breathe new economic life into this community, bringing up to 30,000 visitors and more than $40 million each year.’’

“I look forward to welcoming all the new visitors to my district to see the national treasure that is Pullman,’’Kelly, in whose district Pullman is located, said in a statement.

Pullman is already designated a national historical landmark district, a state landmark and a city landmark.

Homes in the neighborhood were built almost entirely of brick and constructed in Romanesque Revival or Gothic architectural styles, including mansions for Pullman executives and row homes rented to workers. Although most of the original factory buildings are gone, much of the 12-block neighborhood is intact. The Pullman Works administration building and clock tower, which survived a fire and have been rebuilt, serve as a landmark, along with the 1881 Hotel Florence.

The National Parks Conservation Association said an urban national park in Chicago would “bring new stories to the National Park System.’’And the National Trust for Historic Preservation called the site “one of America’s most significant historic places.’’