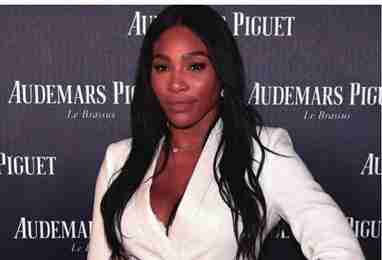 They say they are often forced to watch their tone and words in the workplace in ways that men and other women are not. Otherwise, they say, they risk being branded “Angry Black Woman.”

Williams went down in defeat in Saturday’s championship match against Naomi Osaka. When the chair umpire accused her of improperly receiving coaching from the sidelines, an indignant Williams strongly defended herself against any suggestion of cheating and was penalized a game.

Next post Will FBI, DOJ give Andrew Gillum a 'Hillary Pass'?