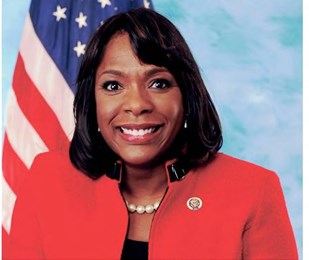 WASHINGTON (AP) – A play about the 1963 Birmingham church bombing that killed four girls was performed in Washington D.C. by Montgomery public school students.

The play was originally produced by the Alabama Shakespeare Festival and featured a cast of public school students. The Washington performance was held in conjunction with the 2019 Congressional Black Caucus Annual Legislative Conference.

Sewell says the play encourages the audience to grapple with America’s painful past and consider what the lives of the girls might have been like if not cut short by those filled with hate and terror.