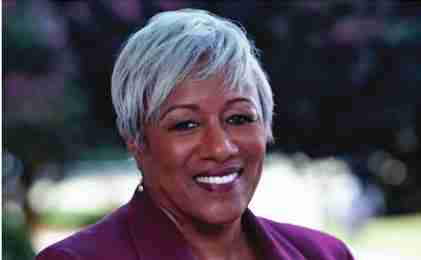 RALEIGH, N.C. (AP) – One of the country’s oldest historically black colleges and universities has named its 18th president.

The News & Observer reports that Shaw University in Raleigh announced Monday that the board of trustees unanimously selected Paulette Dillard to lead the university. Dillard had been leading the university in an interim capacity since July 2017, after Tashni-Ann Dubroy left to take a position at Howard University.

Dillard previously served as Shaw’s vice president for academic affairs and dean of the college of arts and sciences. The North Carolina native earned a doctorate in cell biology from Clark Atlanta University, and has more than 25 years of experience in the field of diagnostic laboratory medicine.

Shaw was founded in 1865, and bills itself as the South’s first HBCU.