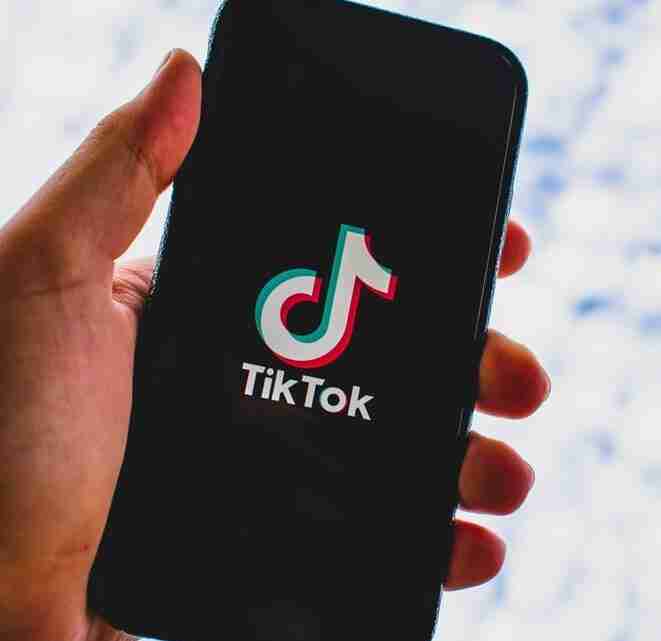 SoftBank has reportedly been in conversation with two Indian firms, Reliance Jio Infocomm and Bharti Airtel, in a bid to salvage TikTok’s India operations.

While Reliance’s corporate communications department has denied the likelihood of any association with SoftBank for TikTok India’s group bid, Bharti Airtel did not comment.

Bengaluru-based Unacademy on Sep 2 said that it will receive $150 million in fresh funding led by SoftBank Vision Fund.

With several countries shutting out Chinese apps on concerns of data privacy, ByteDance and Tencent are looking for domestic investors to revamp their businesses in its foreign markets—especially India and the US.

Following the Galwan valley clash along the Indo-Chinese border, which had resulted in the death of 20 Indian soldiers on June 15, the Indian government banned 59 apps on June 29. TikTok, ShareIt, and Club Factory were the major apps debarred under Section 69A of the Information Technology Act by India’s ministry of information technology.

In a more recent import ban, India debarred the use of 118 Chinese apps, including Tencent’s PUBGMobile Nordic Map: Livik and PUBG Mobile Lite. India was the topmost downloader of the game.

India, accounting for 300 million out of 1 billion global downloads, was the largest TikTok market in the world. In a filing made by Bytedance to the Indian Supreme Court, the start-up mentioned daily losses of $500,000 due to the ban.

In May alone TikTok was downloaded 100 million times in India—double the number seen in the U.S. If hundreds of millions of Indian users were to delete the app, Bytedance could face losses in the billions of dollars.

Several TikTok alternatives such as Chingari, Mitron, MX Player, Rizzle, and Trell are trying to capitalize on the ban with their short video service apps.

“Right after the ban, we saw a huge uptick in the number of user base as well as the creator base,” said Sumit Ghosh, founder and CEO, Chingari.

Ghosh feels(you see his feeling by saying, so if you interview with him just write”told Zenger News) that their app has been successful in tapping into the void left by the TikTok ban.

“Chingari’s success has never relied on any ban,” he told Zenger News. “We already have a strong foothold in the market. If TikTok comes back the only thing that will happen is we will grow stronger.”

Mitron is a similar app that has been well received in the short-form entertainment industry. It saw an 11-fold daily traffic jump after the TikTok ban and has over 10 million downloads on Google Playstore.

Other major social media conglomerates, too, are trying to tap on to the short video app market.

On July 8, a week after the Indian government’s ban on TikTok along with 58 other apps, Facebook-owned Instagram introduced a 15-second video creation feature called “Reels”. India was the first country where it was launched.

Despite a good number of alternatives cropping up in the market, India’s TikTok celebrities have not been able to find quality work. Most of them are waiting for ByteDance to restart TikTok operations in the country.

“I am trying newer alternatives to TikTok but haven’t been able to gather many brand collaborations lately,” said Vinod Yaduwanshi, a TikTok celebrity who had 4.1 million followers on the app.

“If TikTok is out of the market for a longer time period, the domestic apps will pull in all the fan crowd,” he said. “So, I have no option but to keep exploring other alternative platforms.”

Yaduwanshi earlier made at least $1,092 (Rs 80,000) a month only through TikTok collaborations

“TikTok’s outreach was huge,”Yaduwanshi told Zenger News,  “catering to even second- and third-tier Indian cities and to all age groups.”)

New platforms are trying hard to stay relevant in the competition by introducing new features every week and getting TikTok celebrities for promotion.

“Even though Instagram has got a user base larger than TikTok, it can’t replace TikTok India because of the difference in user bases of both the apps,” said Lakshmi Balasubramanian, co-founder at Greenroom, a social media and creative agency that works in celebrity endorsement, influencer campaigns, and brand engagement.

“TikTok didn’t focus on one particular language and tried to bring on board as many regional languages as possible,” she said. “No other major social media company is currently doing so, and all the exclusive short video apps have only started out.”

“TikTok didn’t focus on one particular language and tried to bring on board as many regional languages as possible,” she observed.

“No other major social media company is currently doing so, and all the exclusive short video apps have only started out, Balasubramanian said.

With no major competitors yet in the game and the pro-TikTok sentiment still in the Indian short video service market, there is a likelihood that a revival of Bytedance’s TikTok India operations will be welcomed by Indians more than ever.