When news spread that Sybil C. Mobley, the beloved founding dean of Florida A & M University’s famed business school, had passed away, memories of how she shaped many of her students into successful business professionals began to flow. Mobley died on Sept. 29 at the age of 86. Funeral services were held last week in Tallahassee.

South Florida is home to many of Mobley’s former students. Here, a few of them share how she impacted their lives while they were students at FAMU: 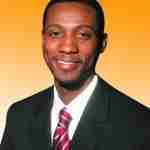 FAMU Board of Trustees Member

“As a member of the FAMU Board of Trustees but more importantly as a student in the last freshman class under Dean Mobley, the news of her death sent shock waves through the SBI community.  As the founding dean, she was a trailblazer, visionary and the driving force making FAMU’s School of Business and Industry the best in the nation.” 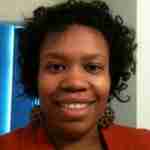 “Dr. Mobley is a pioneer in business education. She created an educational platform that established a new standard for the modern business professional. The standard transcends gender, color, and socioeconomic barriers. She’s proof that one person can change the world. I’m proud to be a part of that legacy.” 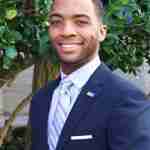 Director of Communications at The Miami Foundation
“Dr. Mobley epitomized visionary leadership. She saw today’s global economy long before her counterparts, understanding that we needed to be more than just smart business practitioners, but also thoughtful, well-rounded leaders.  Yes, “SBIans” have professional expertise, but it’s our critical thinking, poise and strategic savvy that make us dangerous. We owe that to her.” 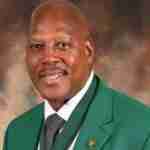 “Dr. Sybil Mobley had a huge impact on my life both in sports and education. In 1971 I entered FAMU on a football scholarship and decided to major in business. Being one of the only football players in that class to major in business, I became an athletic fixture in the school as I achieved many football awards; as well as being inducted into the Hall of Fame in 2011. Dr. Mobley along with Dr. Art Woodard mentored me and … encouraged me to excel… with my business degree as a fall back to life after football.”