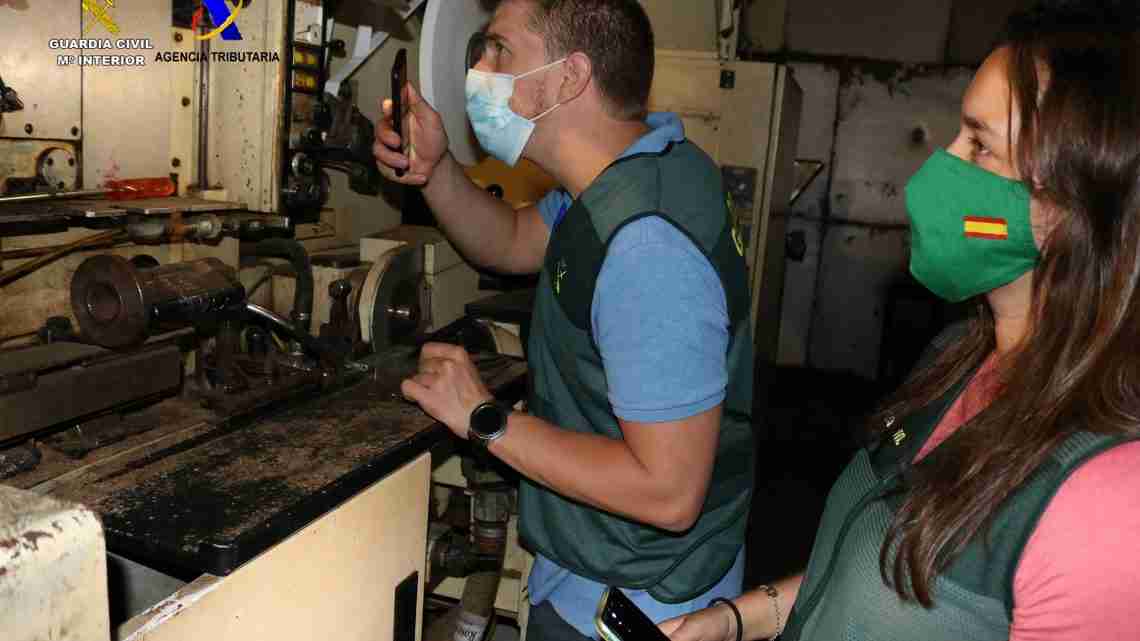 More than 527 years after the aborigines of the Bahamas gave Christopher Columbus dry leaves of tobacco in the first days he set foot in the Americas, the production of illegal cigarettes is a reality in Spain.

The Spanish Civil Guard uncovered a clandestine tobacco factory on a farm located in the village of Les Borges Blanques, province of Lleida, in the northeastern Spanish region of Catalonia.

Spanish authorities dismantled international criminal organization, made up of Lithuanian and Polish gang members, who were selling the tobacco on the European black market, particularly in Spain and France.

The Civil Guard and the Spanish Tax Agency worked with the European Police Agency, or Europol, the Lithuanian and Polish police and the French Customs Service on the investigation.

In a statement obtained by Zenger News, the Civil Guard confirmed that Operation Karuna began with the intervention of several lorry deliveries, including one in the northern Spanish autonomous community of Aragon.

In the raid on the old disused farm, officers made seven arrests, seized 335,880 packets of illegal tobacco and more than $80,000.

The police said the facilities had a production line with the capacity to manufacture 9,000 cigarettes per hour and rooms to accommodate 14 workers divided into two shifts to maintain 24-hour production.

The investigation of the illicit production of cigarettes in Lleida started at the end of 2019 and concluded with the revelation of the raid on Aug. 6.

“On July 19, the Economic Crime Group of the Central Operative Unit of the Civil Guard, intervened a truck in the town of Canfranc, province of Huesca, when the vehicle was heading towards the border with France, with 80 boxes with 43,200 packs of counterfeit tobacco, arresting two carriers of Lithuanian nationality,” stated the Spanish Ministry of Interior, in a release related with Operation Karuna.

Last February, another clandestine tobacco factory was dismantled in the south of Spain in a joint operation by the Civil Guard and Interpol in which 153,000 packs of cigarettes and more than 17 tons of rolling tobacco were seized.

Twelve British nationals suspected of leading the factory were arrested.

In 2015, the Transcrime Research Centre, based in Milan, Italy, estimated that in the European Union the illegal cigarette market yielded between 9 and 12 billion dollars in criminal proceeds, which is comparable to the revenues generated in the cocaine and heroin markets.

The Europol website reflects the scale of the illegal production and trade of tobacco in Europe between 2019 and 2020 with reports of operations, arrests, seizures of cigarettes and money in Poland, Hungary, France, Belgium, Italy, Bulgaria, the United Kingdom and the Netherlands.