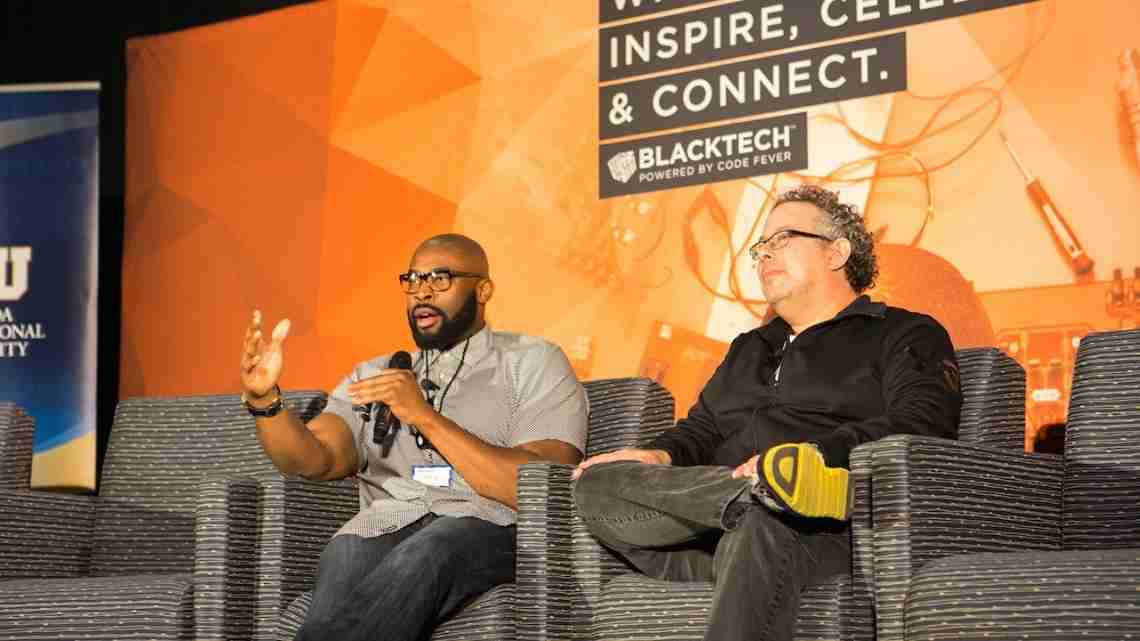 Miami – The weekend that has become a must attend for techies and entrepreneurs of color is back and kicking off tonight at Venture Café Miami.

Since, securing capital continues to be a major barrier to entry for startups that are founded by minority entrepreneurs, the annual Blacktech Week summit decided to launch a weekend version of their weeklong conference to help close the funding access gap for black entrepreneurs.

Based in Miami, Code Fever connects people of color to the startup and innovation economy in South Florida. Through education and programming, the nonprofit creates better access for startup founders of color.

With support from Knight Foundation in 2015, Code Fever launched Black Tech Week. The six-day conference has celebrated and connected innovators of color to advance their work, access and impact.

Their new initiative Blacktech Weekend is a two-and-a-half day weekend summit launched by Blacktech Week with the mission to connect minority entrepreneurs to funding.

Blacktech Weekend includes a diverse line-up of dynamic speakers, panels and parties with Venture Capitalists and Startup Founders – all designed with the purpose to educate, inspire and connect startup founders to sources of funding.

The opening keynote speaker, Michael Siebel, sold his company JustinTV, now Twitch.TV, for $900+ million in 2014. Michael now serves as the CEO of Y-Combinator, one of the world’s most prominent start-up incubators.

As of 2016, Y Combinator had invested in 940 companies including Dropbox, Airbnb, Coinbase, Stripe, Reddit, Zenefits, BuildZoom and Instacart.

“There is such amazing genius in the black community so the issue as to why there is not higher representation in the innovation economy is not due to a lack of ideas. It is due to a lack of real capital to take these ideas to market and then the right mentorship and support to keep them there. That is why this partnership is so important,” said Felecia Hatcher-Pearson, Co-Founder, Blacktech Week/Code Fever Miami.

Highlight programming during the Weekend include:

Code Fever will also introduce VC in Residence, a new program that will invite venture capitalists to spend a month in Miami advising and guiding minority entrepreneurs, which kicks off in April.

For more about Black Tech Weekend and Black Tech Week, including other sponsors, the schedule of events, confirmed speakers and registration information, visit blacktechweek.com.

Previous post Bee numbers down, but everyone can fight problem