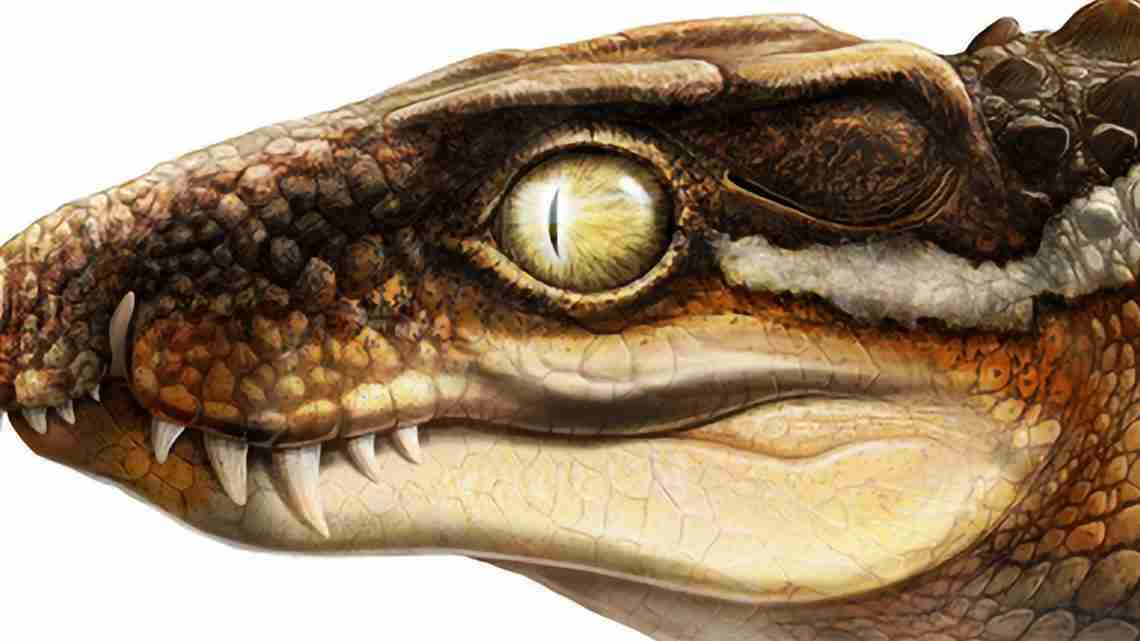 MIRADOR DEL CRETACI, SPAIN–Bones from a prehistoric crocodile that were stolen and then recovered seven years ago have been declared a new species of croc that lived 71.5 million years ago.

The fossil was initially discovered by Spanish archeologists in 2013 in the Pyrenees mountains in that country’s Catalonia region. But before scientists could extract the bones from the ground, they were stolen.

The Catalan police’s special Historical Heritage Unit was put on the case and after a few weeks located the thief and returned the stolen bones. But the fossil was found to be in bad shape upon its recovery, Bernat Vila, a researcher at the Dinosaurs & Ecosystems Group at the Catalan Institute of Palaeontology Miquel Crusafont, told Zenger News.

Due to its unusual backstory, archaeologists named the fossil “Ogresuchus furatus,” which translates to “ogre crocodile that was stolen.” And now, after seven years of examination, researchers have finally been able to establish that the “ogre” indeed is a never-before-seen sub-species of crocodile, Vila said.

More than 66 million years ago, the Pyrenees, today a dry mountain region, was a plain filled with tropical vegetation. It was an area of brackish wetlands with a great diversity of fauna, including titanosaurs and hadrosaurs, as well as numerous species of crocodiles, turtles, fish, lizards and frogs.

“Back then, Europe was an archipelago and the Pyrenees a vast plain with tropical weather,” Vila said. “As the tectonic plates shifted and pushed against each other creating the mountains, and the animals that lived in this tropical plain left their footprints behind in the shape of fossilized remains.”

That includes the crocodile remains found in 2013, which belong to a species of the sebecid family, a group of terrestrial crocodiles from the Palaeocene and Middle Miocene periods (from 66 to 15 million years ago). This particular fossil is the oldest representative of that sub-group of crocodiles ever found, coming in at 71.5 million years old.

The work to identify the crocodile was performed by the Catalan institute in cooperation with a team of researchers from the Museum of Conca Della, Coruna University and Barcelona University. Their findings have just now been published in Scientific Reports magazine. “Ogresuchus furatus is 10 million years older than any other sebecid known so far, so that the discovery forces us to redefine the evolutive history of this family,” said Albert Selles, head of the research team, in a statement obtained by Zenger News.

A nest of fossilized titanosaurio eggs surrounded by egg shells were found adjacent to the croc bones, which could be the remains of an ancient breakfast. “The offspring of dinosaurs may not have been the crocodile’s main food resource, but they would have been easy prey for this animal,” Selles said.

Vila adds: “The crocodiles were unable to use their jaws to break and eat dinosaur eggs, but they may have eaten the offspring when the eggs hatched, if there were no parents around to protect them.”

The Ogresuchus was a quite small compared to other crocodiles. It was less than a meter long (just under 40 inches). Its curved dentition, along with the slenderness of its legs, suggest it was a very agile predator. In order to examine the anatomical details of the crocodile without damaging the fossil, the research team carried out a computer tomography scan to create an image of what it would have looked like when alive.

Finds like the ancient croc in the Spanish Pyrenees are particularly interesting to paleontologists and archaeologists because that was the last known place dinosaurs roamed Europe before their eventual extinction.