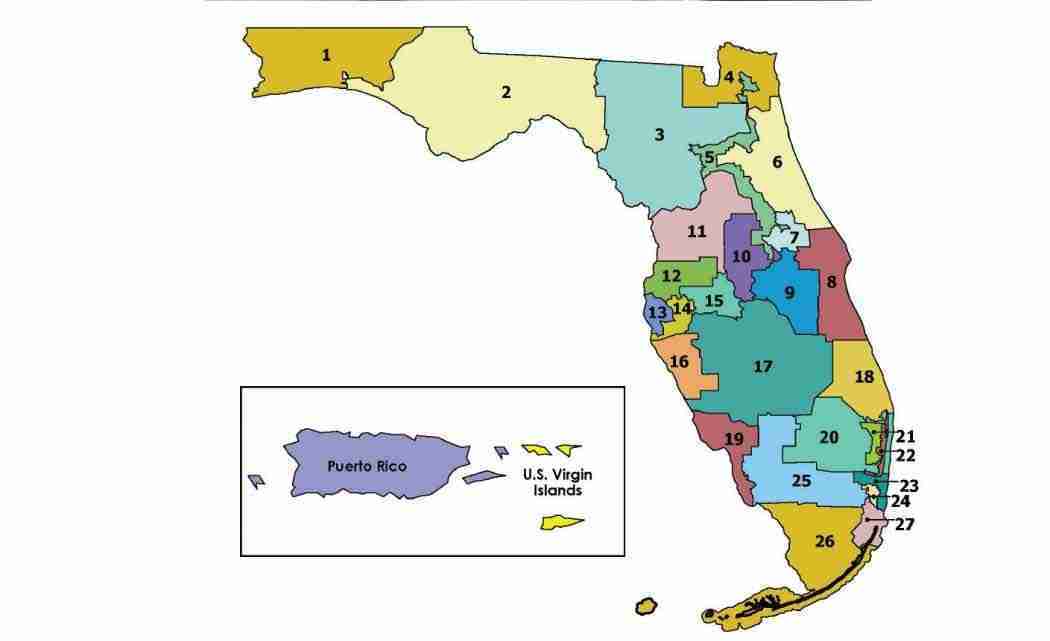 TALLAHASSEE, Fla. — A long-running legal battle over Florida’s political landscape wound up back before the state Supreme Court on Tuesday where several justices sounded skeptical about the changes proposed by the Republican-controlled Legislature.

The hope is that the court will soon end three years of lawsuits, court hearings and special sessions by finally endorsing a new map for the state’s 27 congressional districts ahead of the pivotal 2016 elections.

But that map could also find itself under legal attack by current members of Congress.

U.S. Rep. Corrine Brown, whose district could be dramatically altered, attended the nearly hour-long hearing and sharply criticized the court because they did not debate a proposal to shift her district from a north-south alignment to one that stretches from Jacksonville to Tallahassee.

“It is clear to me that in this Supreme Court there is no justice for African-Americans,” said Brown, who vowed to push ahead with her own federal lawsuit to block any state ruling. “It is clear that you all think that slavery still exists and we can take those slaves and put them in one area and forget about the people who didn’t have representation for 129 years.”

Florida voters in 2010 approved the “Fair Districts” standards that mandate legislators cannot draw districts intended to help incumbents or a member of a political party. In a stinging ruling in July, the state Supreme Court said GOP operatives had “tainted” previous efforts to draw up maps and ordered that eight districts be redrawn.

But GOP leaders deadlocked on a new congressional map during an August special session. Circuit Judge Terry Lewis recommended a map similar to one proposed by legislators, but he endorsed changes to South Florida congressional districts that could make it hard for incumbent U.S. Rep. Carlos Curbelo to hang onto to his seat.

Supreme Court justices spent most of the Tuesday hearing delving into the demographics of Curbelo’s seat and why legislators proposed shifting black neighborhoods out of his district into an adjacent one.

A coalition of groups including the League of Women Voters of Florida has alleged the legislature did this to help keep the seat in GOP control. George Meros, an attorney representing the Florida House, told justices there was no evidence that map drawers considered political data when drawing up the district.

He also said that legislators shaped the district in order to ensure that it continues to elect a Hispanic candidate. Meros said to do otherwise would violate both state and federal law.

David King, an attorney representing the groups, disputed that and said the changes recommended by Lewis would keep the demographics similar to the way legislators initially adopted them back in 2012. He urged the high court to accept Lewis’s recommendations.

“I think everybody wants a constitutionally compliant map for 2016,” King told reporters after the hearing. “We’re very, very close to having one.”

If justices endorse the map proposed by Lewis, it could lead to the ouster of several incumbents. The high stakes of the court’s ruling were evident by the attendance of both Brown and U.S. Rep. Frederica Wilson.

Wilson, a Miami Democrat, is also upset with some of the proposed changes to her district. She said she plans to join Brown’s lawsuit.