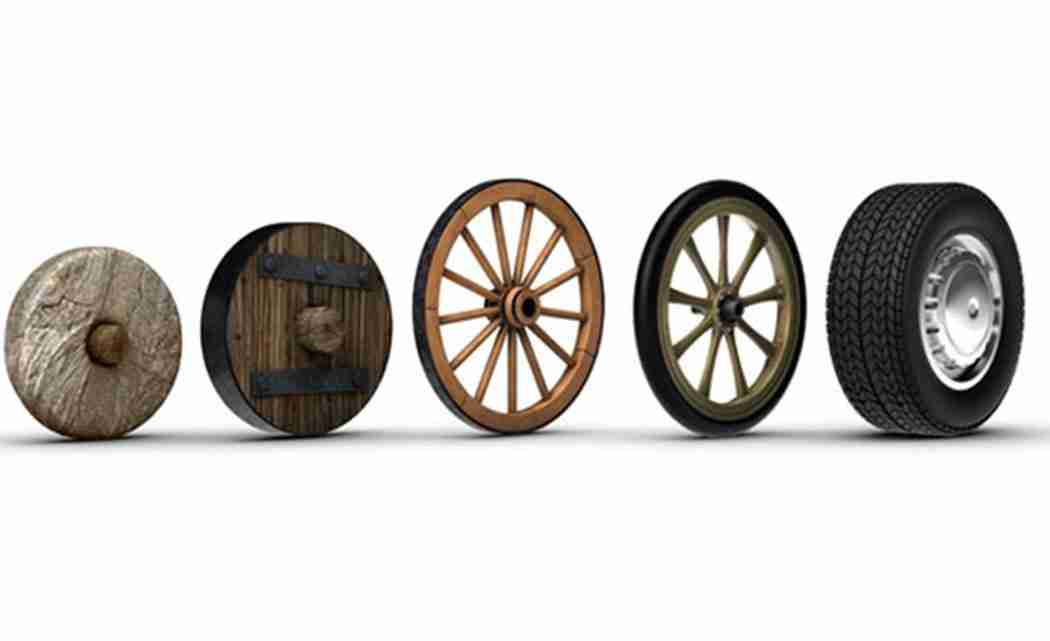 CEDAR FALLS, Iowa (AP) _ The University of Northern Iowa has entered a formal agreement with another college to help oversee its patent and business plans.

Officials with both schools say the agreement will create new opportunities for commercializing inventions created on campus, the Iowa City Press-Citizen (http://dmreg.co/1FOwGih ) reported. The University of Northern Iowa earlier this month signed the agreement with Iowa State University.

Randy Pilkington with the University of Northern Iowa said the number of ideas being pitched at the school has held fairly steady over the past few years. As patents, licenses and profits emerge from the new partnership with Iowa State, faculty and staff likely will be inspired to share more of their ideas, said Pilkington, who is UNI’s executive director of business and community services and co-chair of the UNI Research Foundation.

Pilkington said that over the last few years, UNI has sought ISU’s advice on an ad hoc basis.

“They’ve been helping us vet the technology,” he said. “They provide a deeper expertise than we have at UNI yet.”

Iowa State annually files around 30 provisional and 35 to 40 regular patent applications, with between 30 and 35 patents issued each year, according to Lisa Lorenzen, who directs the school’s Office of Intellectual Property and Technology Transfer.

The agreement automatically will renew every year and either university can terminate it with 30 days written notice.