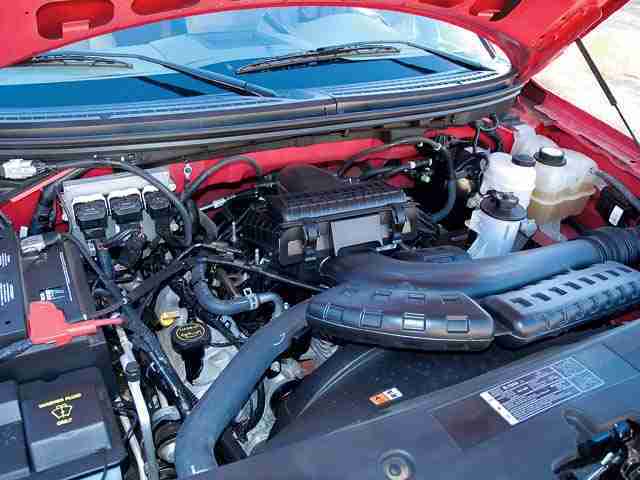 The contest included a written exam and a timed event in which two-member teams identify intentional glitches in a 2015 Ford Mustang and repair them. The winners are Morgan White and Jay Saunders of Vale High School in Vale, Oregon. Their teacher is Drew Barnes.

White and Saunders will receive scholarships and join the team preparing Ryan Blaney’s race car for the Coke Zero 400 in July.

The Oregon team was followed by Cole Vinton and Andrew Risner of North Pole, Alaska, and Graham Roten and Daniel Taylor of Boone, North Carolina.