2016 GOP hopefuls saddling up on motorcycles 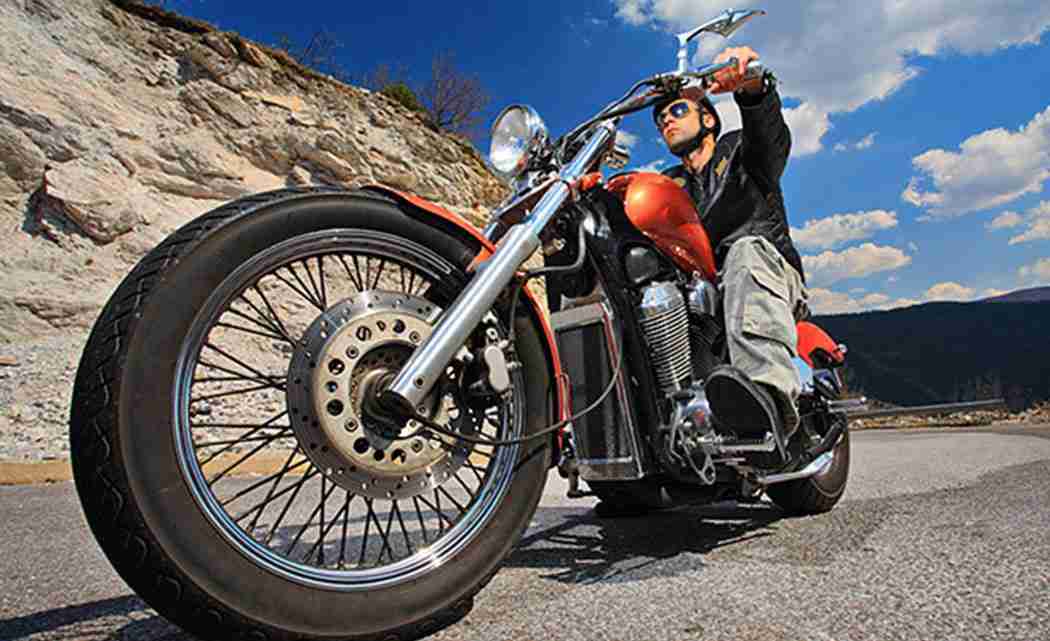 DES MOINES, Iowa (AP) _ GOP presidential hopefuls are taking a break from the hotel ballrooms and church basements where they usually campaign.

Several are going to the “Roast and Ride” event in Iowa this weekend. It features a pig roast, motorcycles rides and speeches. Wisconsin Gov. Scott Walker and former Texas Gov. Rick Perry are expected to ride.

It’s a new event in Iowa. The big draws used to be a straw poll that is becoming less relevant and the annual Democratic steak fry that ended last year. The “Roast and Ride” event is being held by freshman Sen. Joni Ernst.

Next post Virginia shipbuilder gets $4.3 billion more for Navy contract