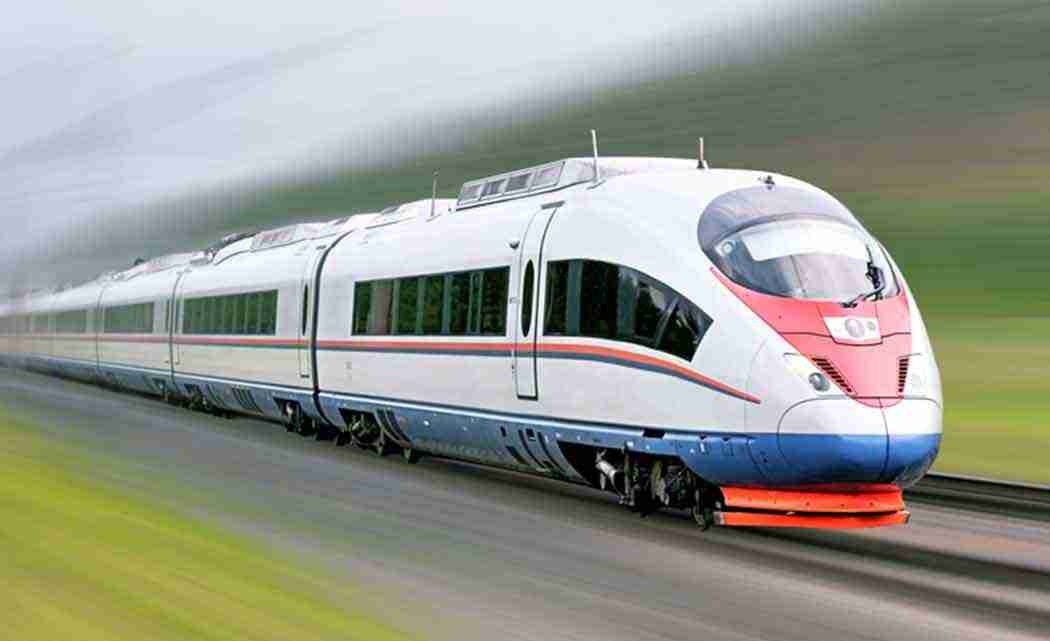 RALEIGH, N.C. (AP) _ Interest from Georgia and South Carolina in a compact that already includes North Carolina and Virginia has raised the hopes of the U.S. transportation secretary that high-speed rail will eventually become a reality in the Southeast.

U.S. Transportation Secretary Anthony Foxx told The Associated Press that he was very optimistic after a meeting earlier this week attended by representatives of the four states and other interested groups, such as Amtrak.

The meeting was held Wednesday; on Friday a ground-breaking was held for the $80 million Union Station transit hub in Raleigh, scheduled to open in 2017. The rail would go from Washington, D.C., to Atlanta.

Foxx says the Northeast and Midwest work through similar agreements, but such multi-state coordination hasn’t been as strong in the Southeast.