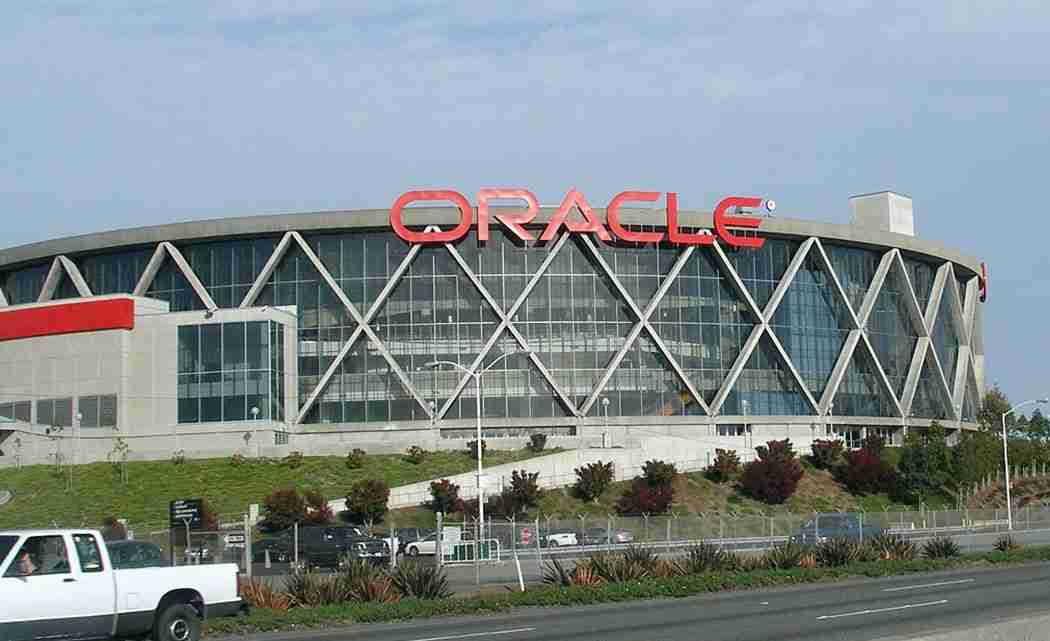 OAKLAND, Calif. (AP) _ More than $40,000 in equipment has been stolen from a crew working for NBA Entertainment after thieves broke into their van in Oakland.

The Oakland Tribune reports (http://bayareane.ws/1AQHCPL ) police say the three men had gone to get something to eat inside a shopping center Tuesday and returned to the van to find a window smashed and several items missing.

Five lap tops worth an estimated $16,000, camera equipment worth $25,000, cell phones and personal belongings had been taken.

The shopping center located across the highway from Oracle Arena and the Coliseum has been a popular area for car burglaries.

Police are planning to increase patrols of the parking lot and other areas where media and tourists frequent during the NBA Finals in Oakland.

Next post The uncertain future of Spanish in Miami-Dade classrooms