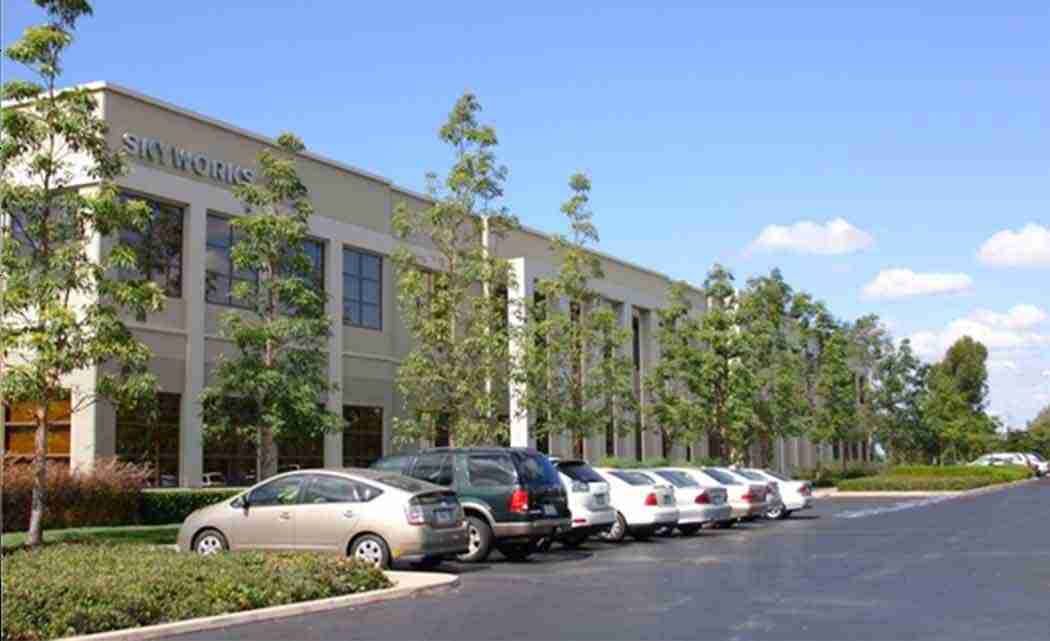 SAN FRANCISCO (AP) _ Federal prosecutors have charged six Chinese nationals, including three who earned advanced degrees from the University of Southern California, with stealing wireless technology from a pair of U.S. companies.

Hao Zhang, Wei Pang and Huisui Zhang met at the university and conspired to steal technology from Skyworks Solutions Inc. and Avago Technologies soon after graduating in 2006, authorities said. Both companies are publicly traded chip suppliers for Apple’s iPhones and manufacture other communications-related products.

A 32-page indictment charging the six with economic espionage and theft of trade secrets was unsealed after Hao Zhang was arrested Saturday at Los Angeles International Airport as he arrived from China to attend a scientific conference. The five others are believed to be in China.

Federal officials say foreign governments’ theft of U.S. technology is one of the biggest threats to the country’s economy and national security. They are particularly concerned with China.

“This case demonstrates that the U.S. is committed to protecting U.S. companies’ trade secrets and their proprietary business information from theft. This is an important issue for the United States,” he told reporters in Washington on Tuesday.

Chinese Foreign Ministry spokesman Hong Lei said the government was concerned and trying to gather more information about the case.

“China will ensure that the legitimate rights and privileges that Chinese people should have are properly safeguarded in the China-US contacts,” he said Wednesday at a routine ministry briefing in Beijing.

The indictment alleges that the three USC alums began plotting in late 2006 to steal trade secrets from the U.S. companies where Hao Zhang and Pang worked.

Months after their 2006 graduation, Pang sent an email to China discussing the trio’s plan to use purloined U.S. trade secrets to set up a factory in China to manufacture technology that eliminates interference from wireless communications, according to the indictment. He boasted in the same email that the technology is worth $1 billion a year in the phone market alone, the indictment says.

The men are accused of stealing “recipes, source code, specifications, presentations, design layouts and other documents marked as confidential.”

Hao Zhang made a brief court appearance Monday in Los Angeles and remains in custody. It’s unclear if he is represented by an attorney.

The USC graduates received encouragement and support from officials at the state-run Tianjin University, the indictment says.

In 2006, Hao Zhang worked for Skyworks Solutions Inc. in Woburn, Massachusetts, and Pang took a job with Avago Technologies in Fort Collins, Colorado.

Pang is accused of sending an email to two other defendants soon after, forwarding notes he took during a work meeting.

“My work is to make every possible effort to find out about the process’s every possible detail and copy directly to China,” Pang is accused of writing.

Zhang and Pang quit their jobs in 2009 to become professors at Tianjin University, a prestigious Chinese college 130 miles southeast of Beijing. The men worked with administrators and a graduate student to establish a Chinese company to make the technology.

Avago executives became suspicious of the Tianjin team when they saw Zhang’s patent applications for technology created by the company, according to the indictment.

Richard Ruby, Pang’s former boss at Avago, attended a conference in China in late 2011 and toured the new Tianjin lab created by the defendants, the indictment says. During that tour, he recognized technology stolen from Avago and confronted Pang and Jingpin Chen, a college dean, the indictment stated. They denied stealing any technology.

Jingpin Chen is also named in the indictment along with Zhao Gang and Chong Zhou. None of the defendants in China could be reached for comment.

Next post Scientists cross Lake Superior to sample its water