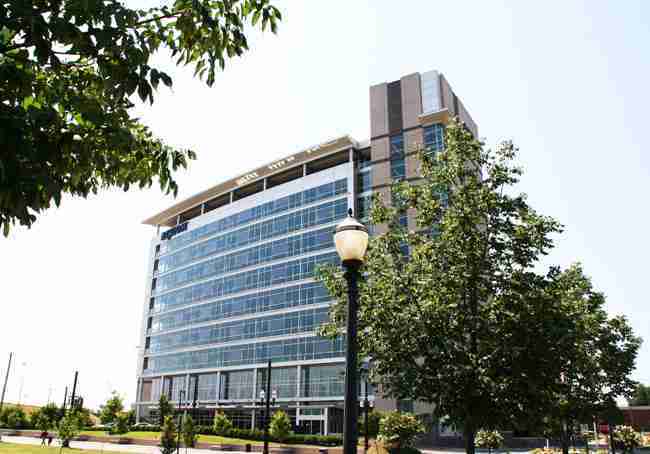 Acxiom will retain a 5 percent interest in the value of the company after the sale to Charlesbank Capital Partners and M/C Partners is finished, the Arkansas Democrat-Gazette (http://bit.ly/1c79Wl3 ) reported.

Acxiom said Wednesday that it will receive $140 million when the sale closes, which is likely to take 45 to 60 days pending regulatory approval. The company also will get up to $50 million in contingent payments subject to certain performance requirements; it didn’t provide further details.